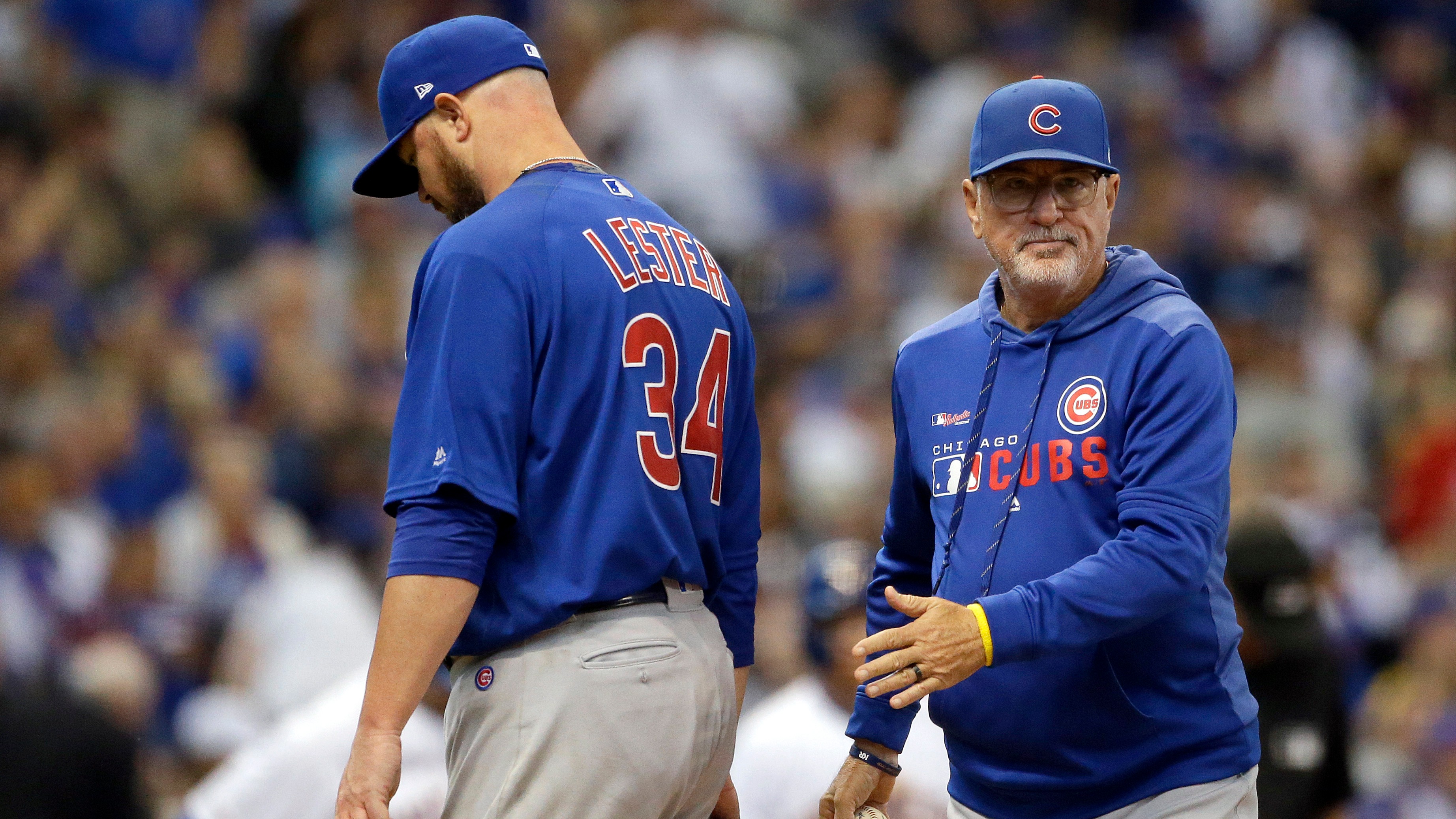 Let's take a look back at why the Cubs are likely to be playing for a wild card berth down the stretch.