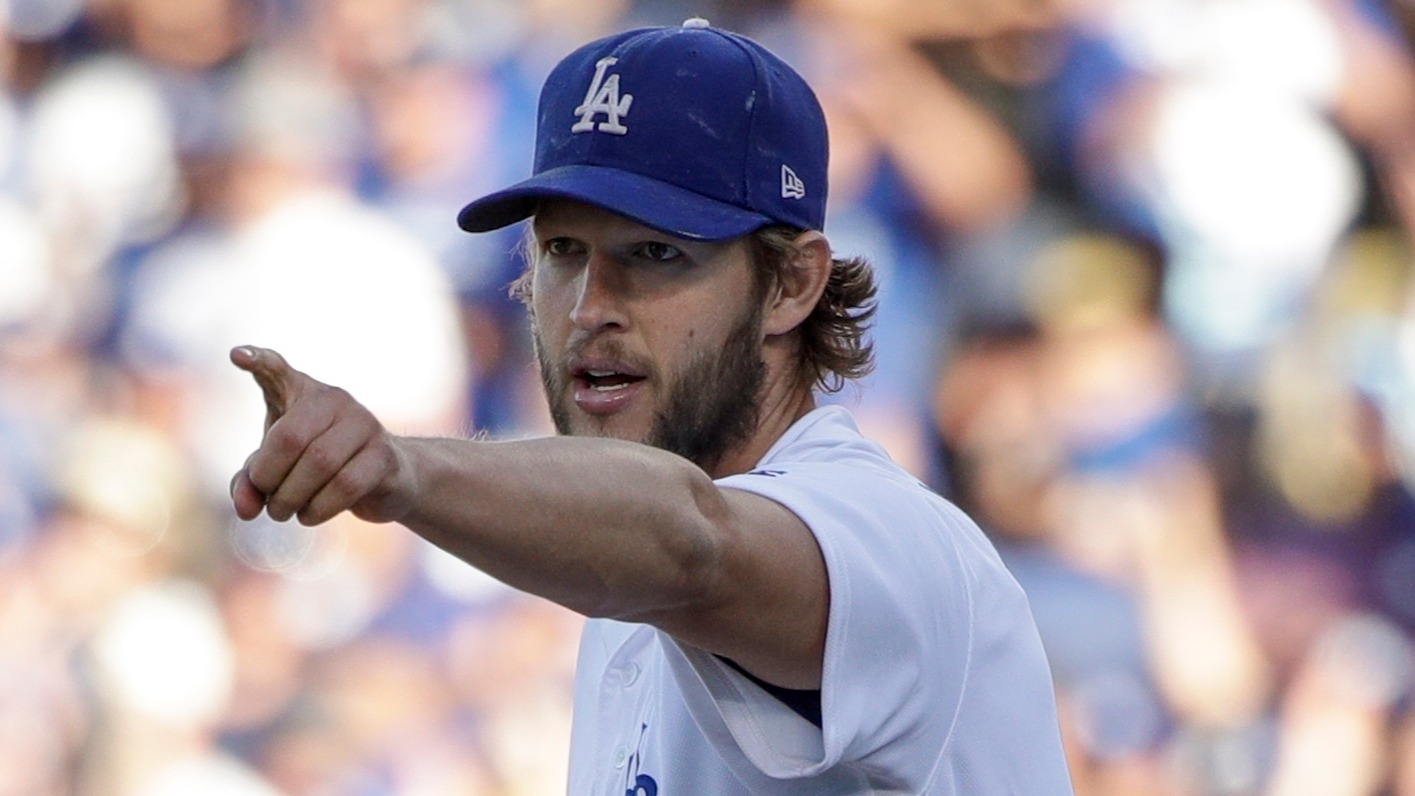 If the Dodgers come up short in the 2018 World Series against the Red Sox, it'll be 30 years since their last championship -- and this could be Los Angeles' last chance with Clayton Kershaw on the roster.