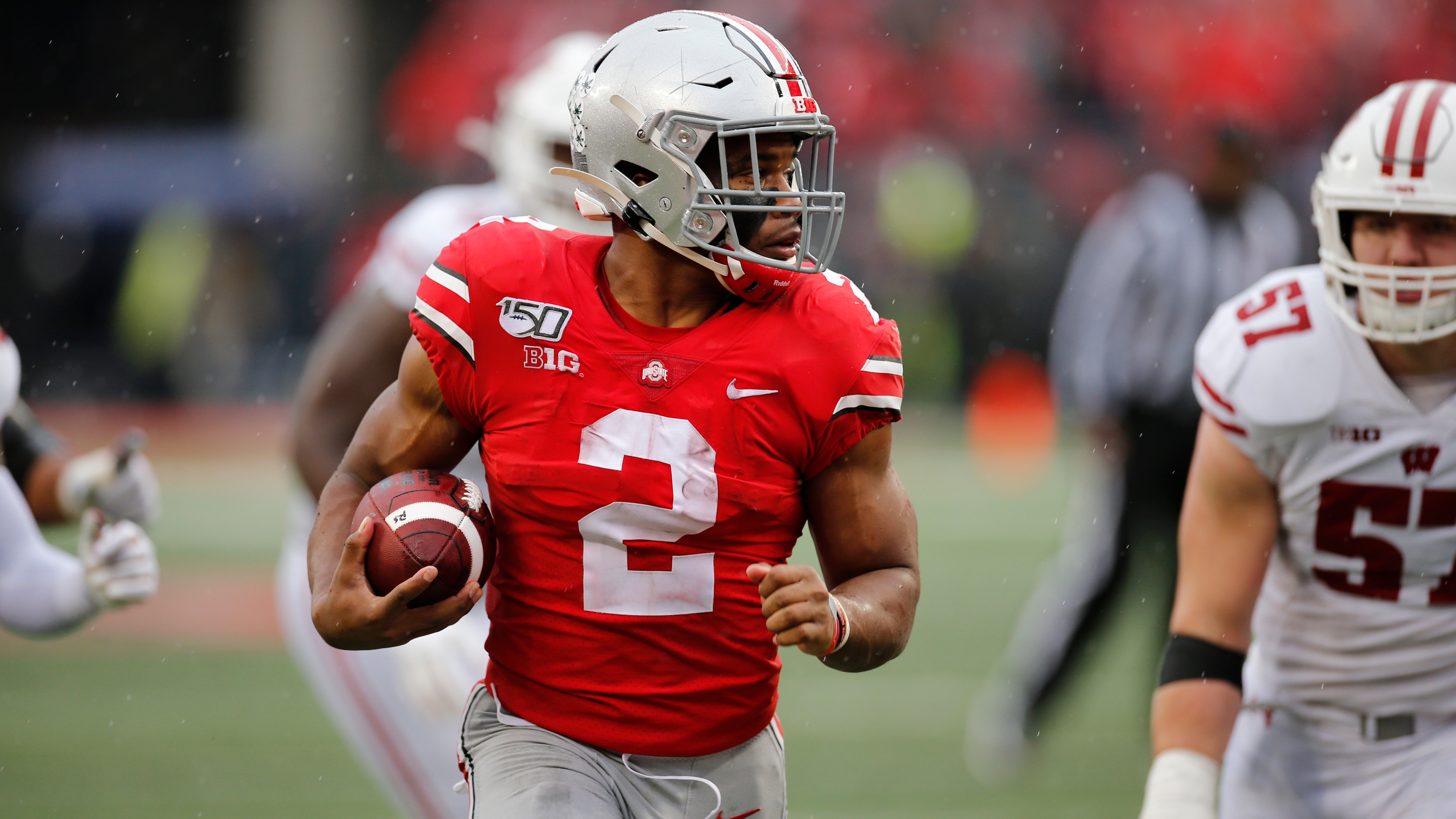 Top-ranked Ohio State opens a 15.5-point favorite on Sunday to topple No. 12 Wisconsin in the Big Ten championship game. The points are the most ever gifted to the Badgers in the Paul Chryst era.