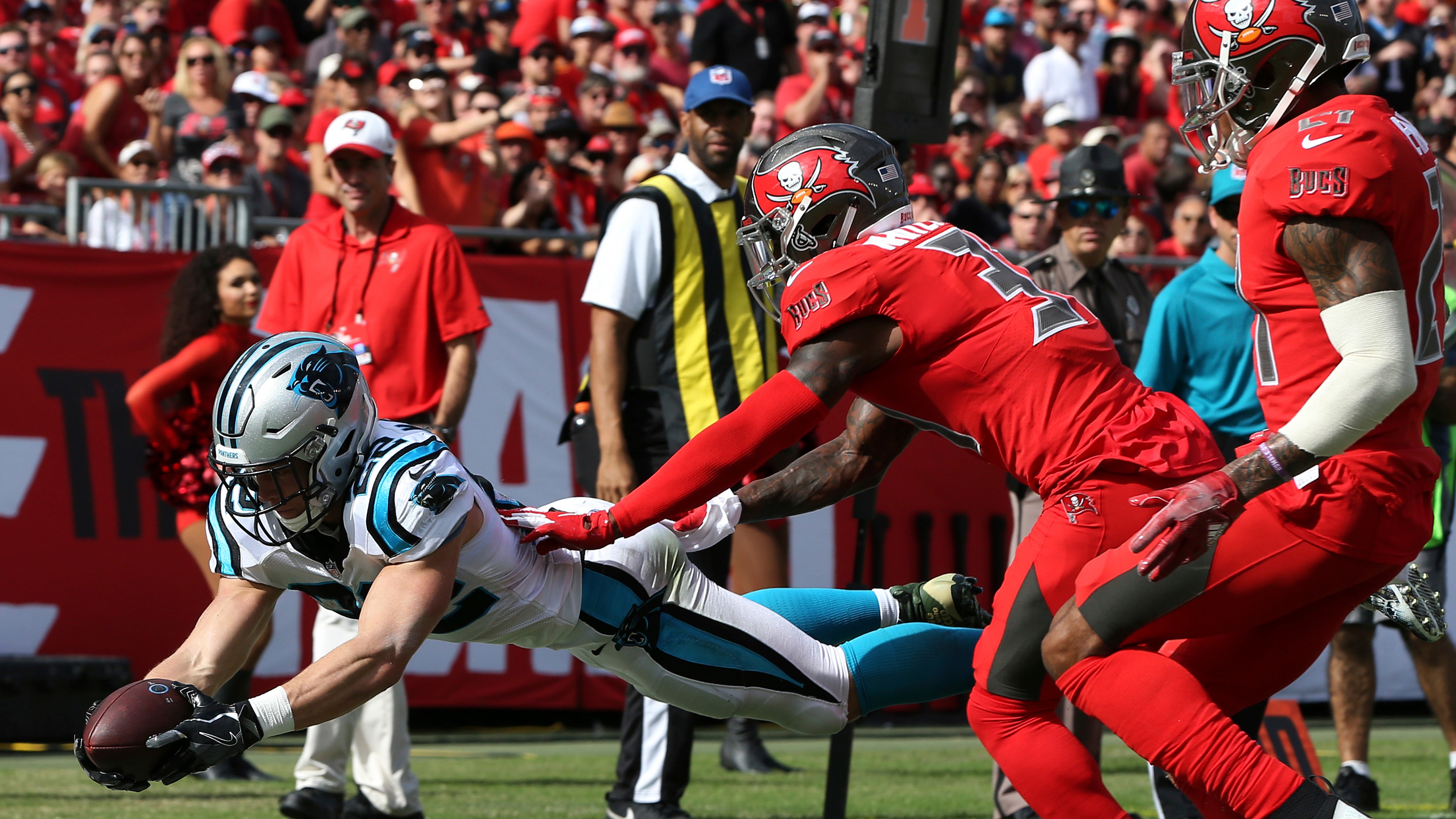 The NFL regular season is less than two weeks away, which means your fantasy football draft is probably right around the corner. As you prepare to assemble the perfect team, it is prudent to take a step back and see the big picture.