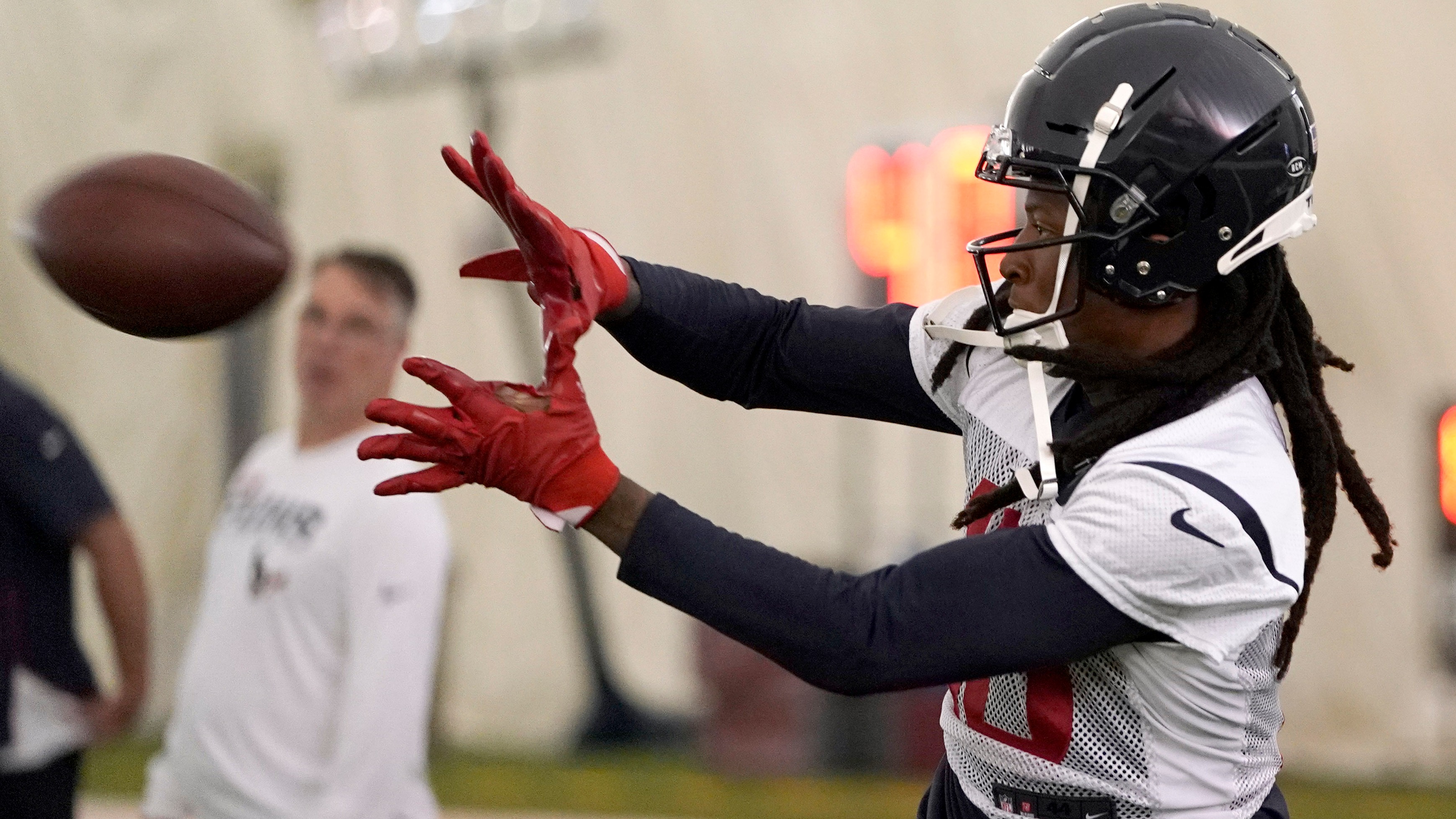 As the NFL continues to become increasingly more pass-centric, this year’s fantasy football wide receiver class is as deep as it has ever been.