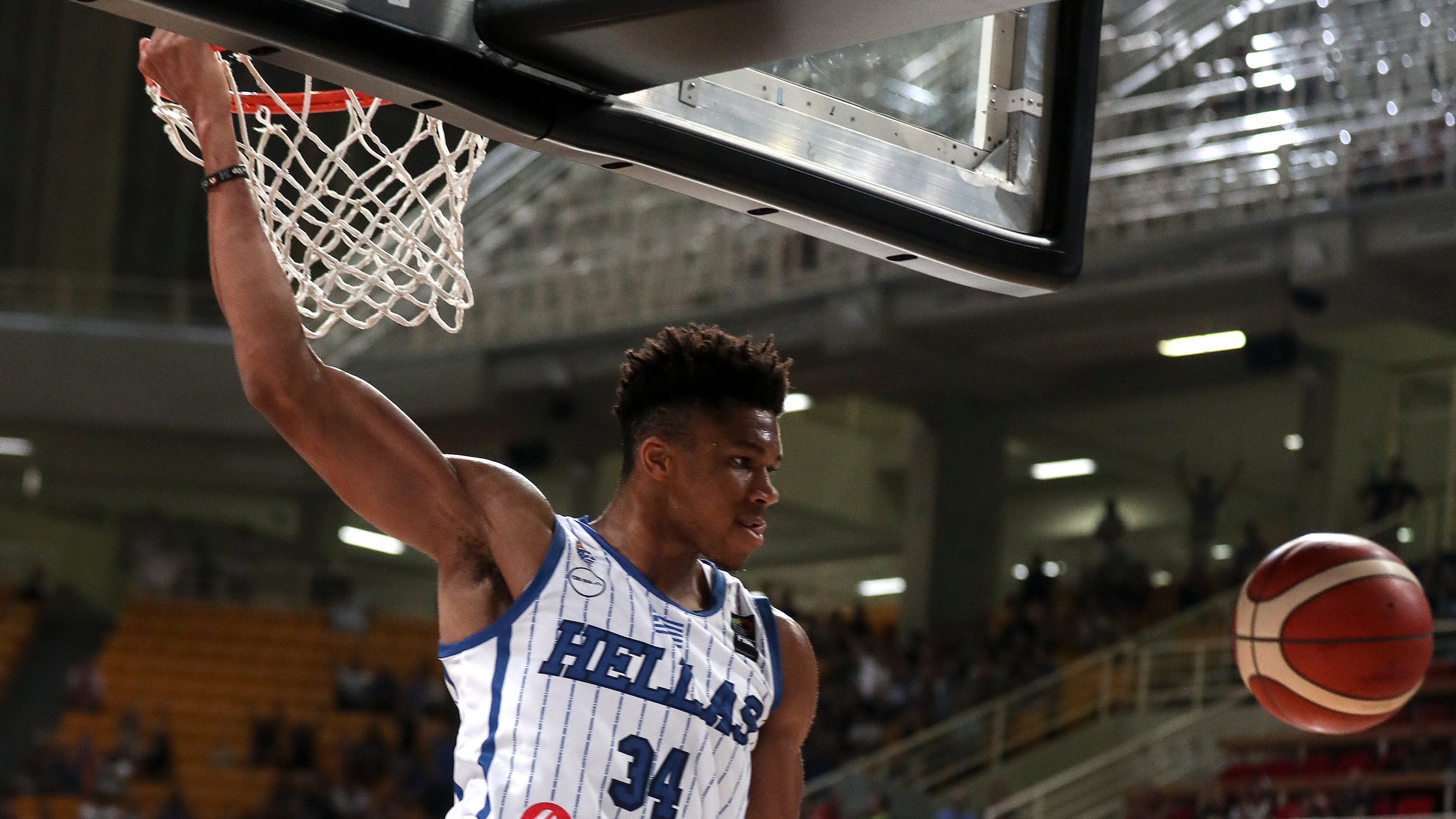 Team USA is the favorite at the 2019 FIBA World Cup, but there are a handful of other teams with a shot at stealing gold.