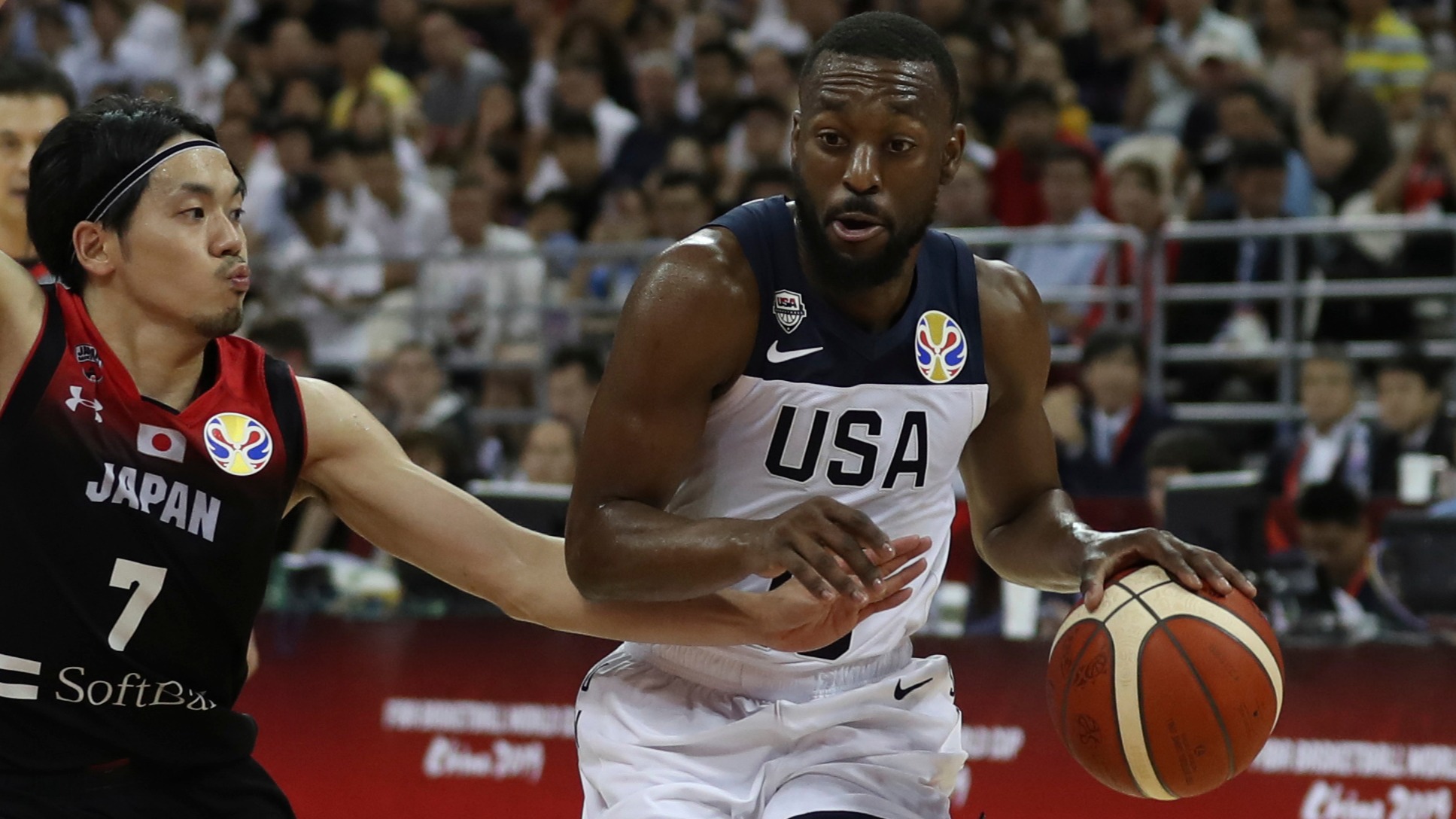 Team USA barely made it through group play undefeated and faces Giannis Antetokounmpo and Greece to start the second round on Saturday.