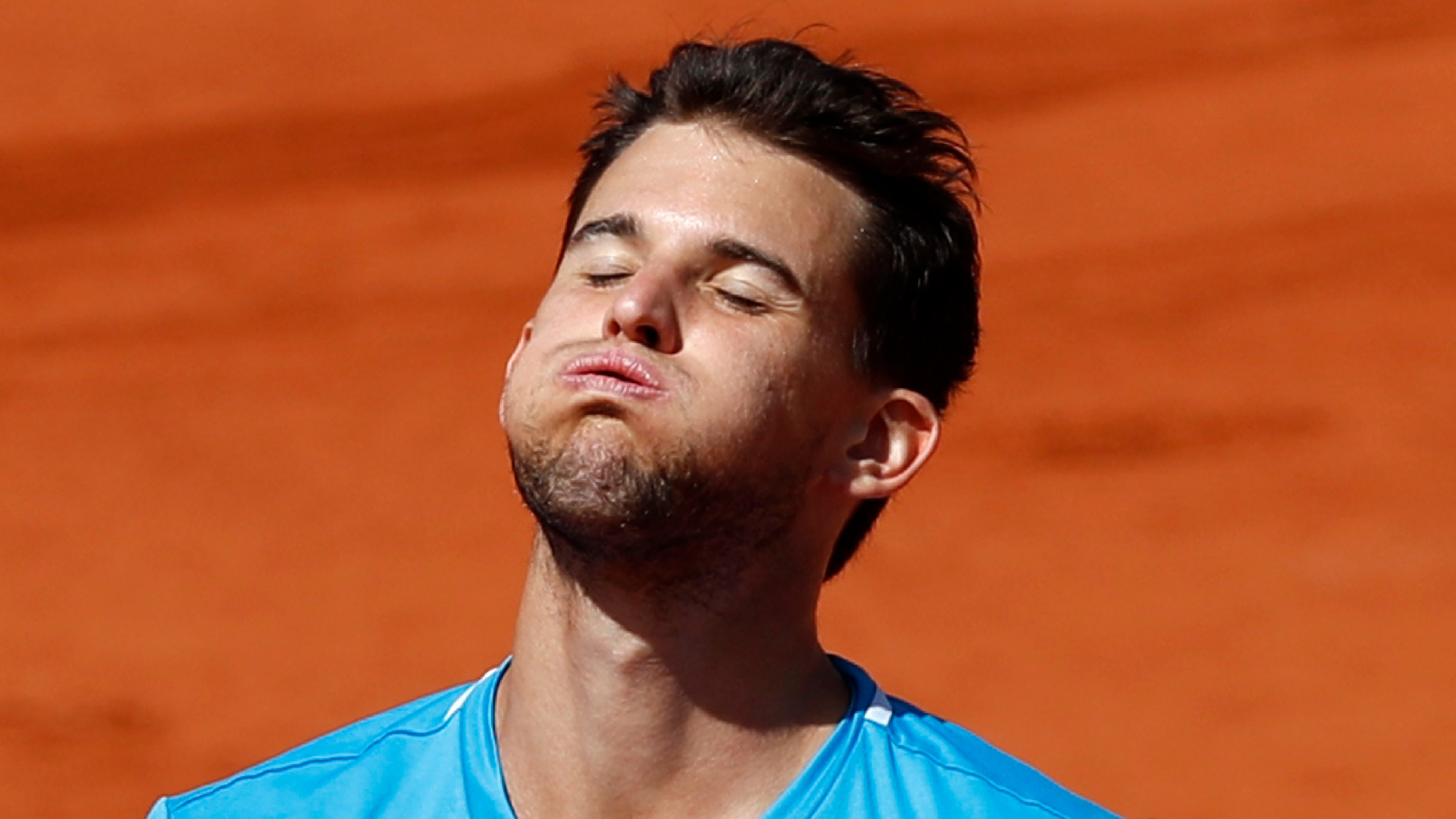 Rafael Nadal is the heavy favorite in the French Open men's final to beat Dominic Thiem, whom he bested a year ago for his record 11th career major championship at Roland Garros.