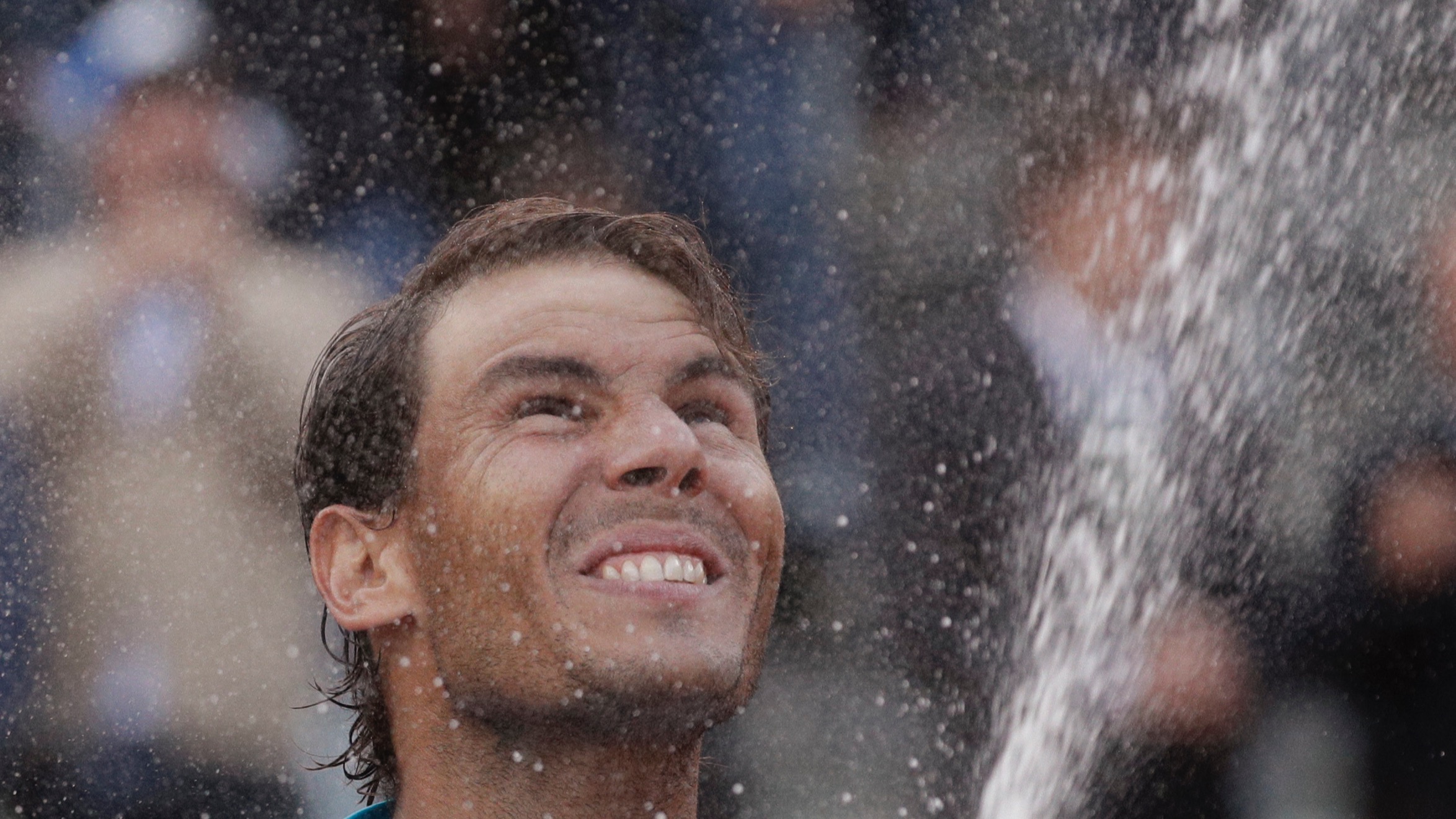 The top contenders on the oddsboard to push favorite Rafael Nadal and challenger Novak Djokovic at the French Open, which begins next week, don't include Roger Federer, but rather clay-court upstarts Dominic Thiem and Stefanos Tsitsipas.