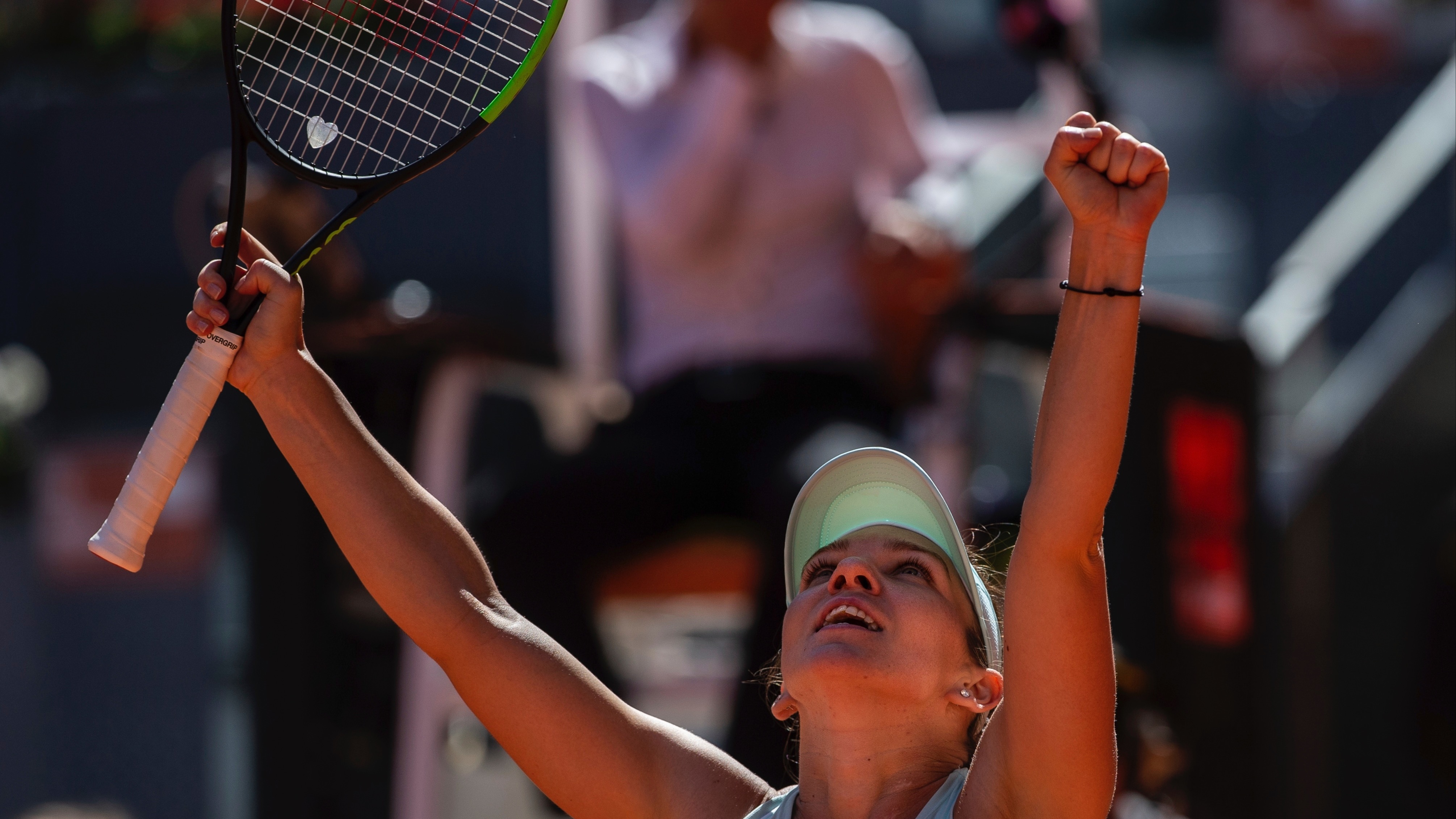 Unlike the men's draw where Rafael Nadal and Novak Djokovic are clear-cut favorites, the women's bracket for the 2019 French Open is wide open, with defending champion Simona Halep favored but 12 players priced at 20/1 or lower.