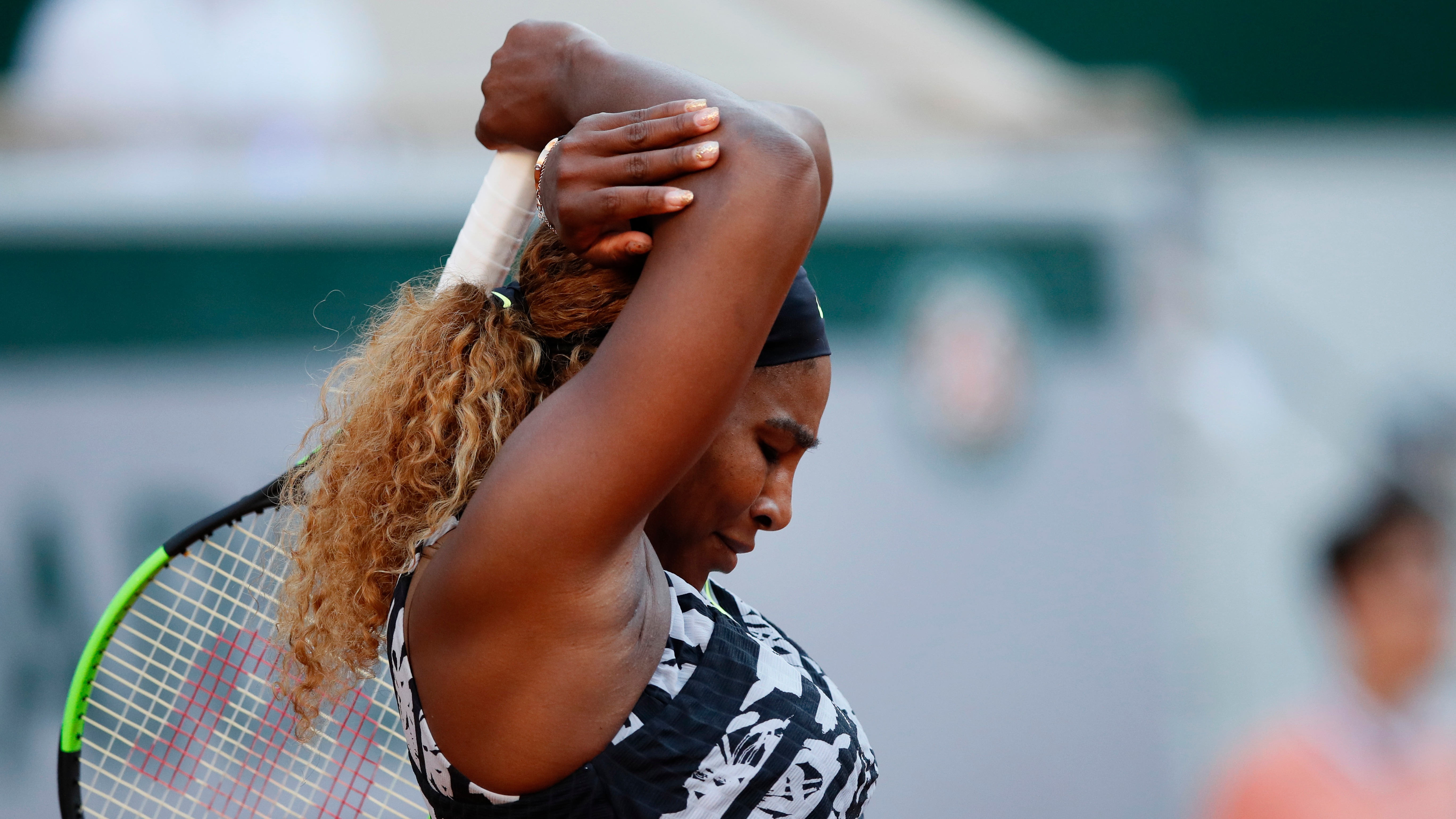 Serena Williams wasn't the favorite to win this year's French Open, as she has been in so many years. But her shocking loss Saturday will likely still cost scores of public bettors in a bloodbath of a third round in Paris.