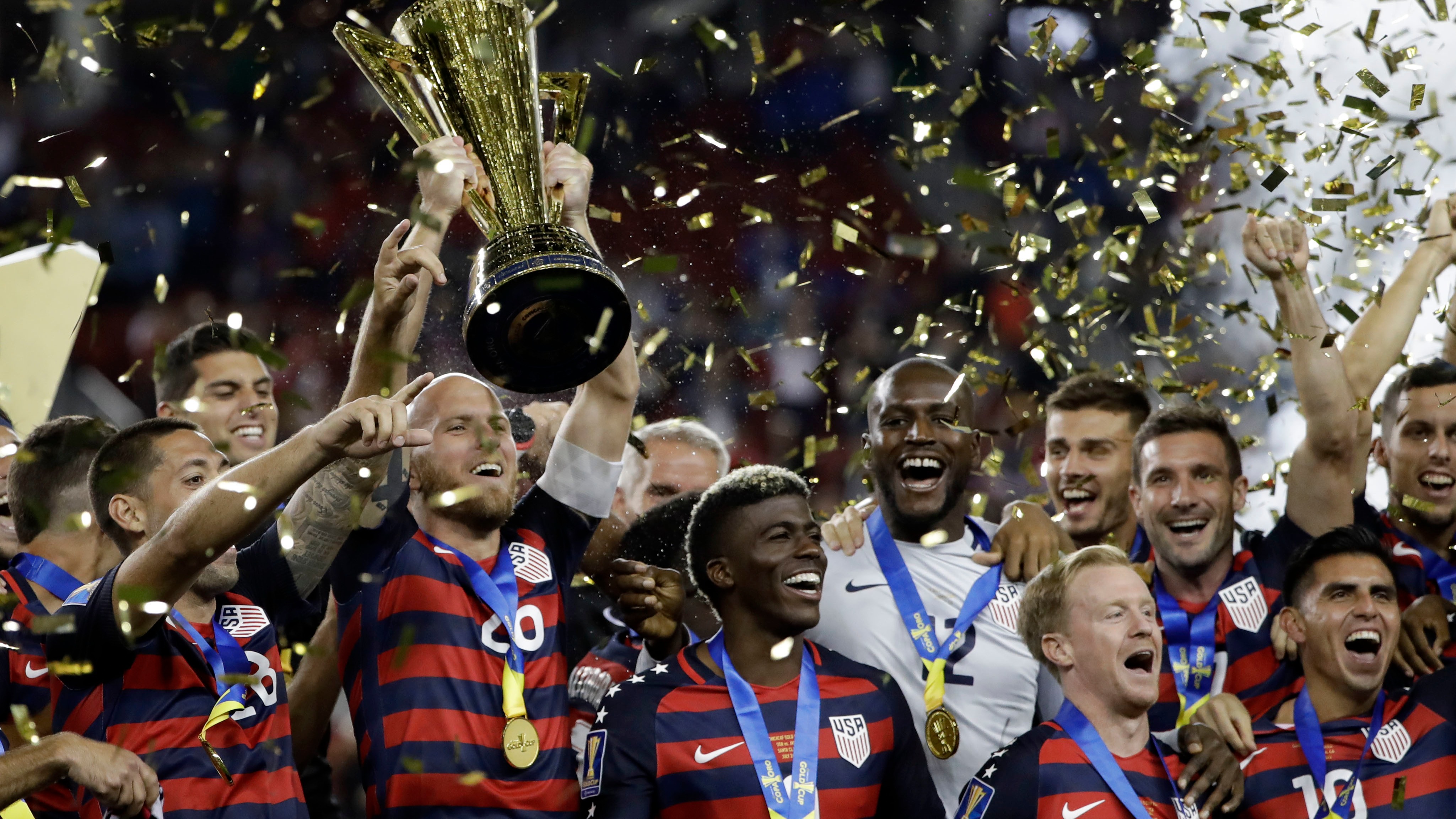 The CONCACAF Gold Cup has been played 14 times, with Mexico winning seven titles and the United States six. One of the two countries will likely win this year's event, based on odds in Las Vegas.