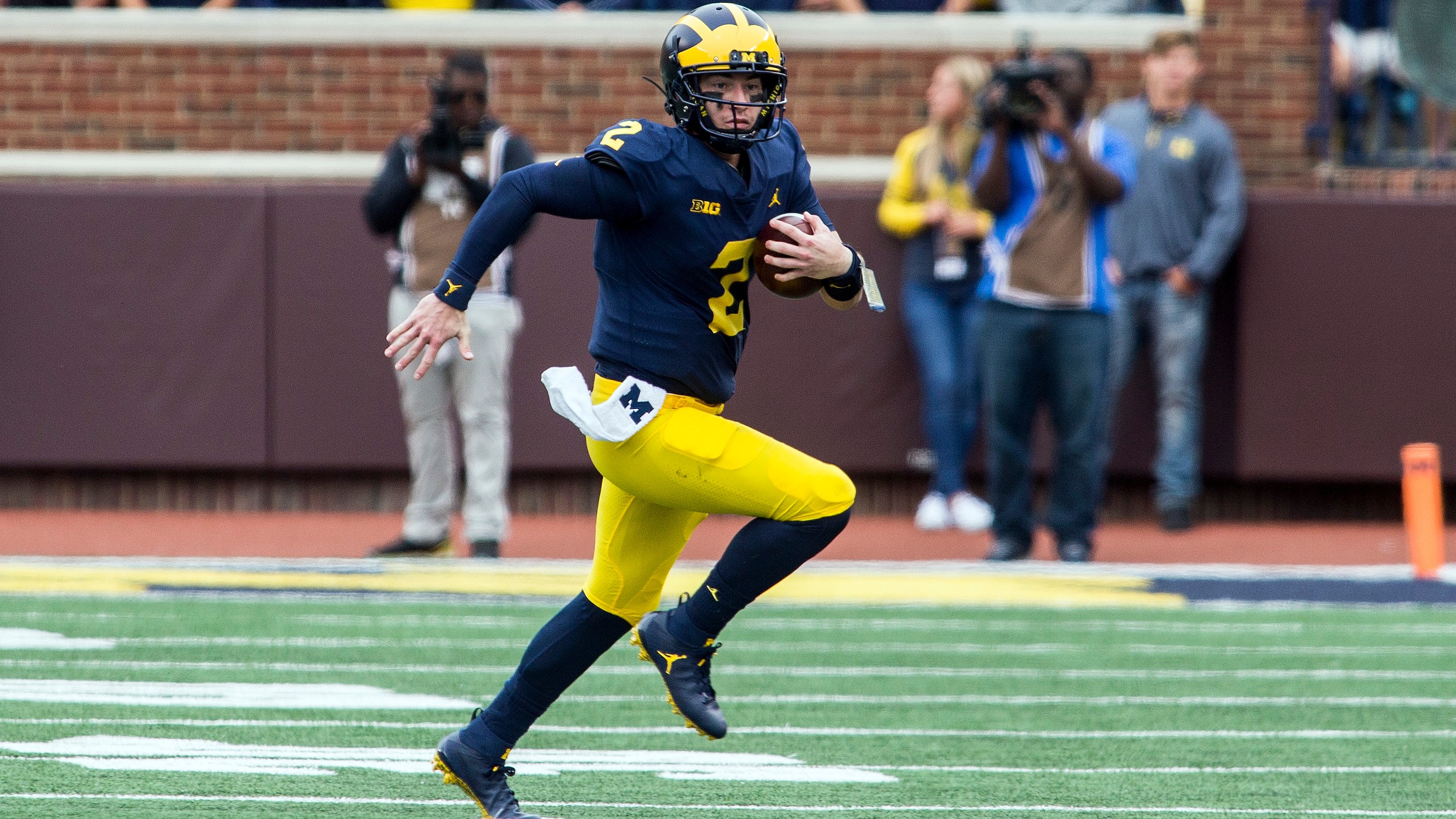 Nearly every big-money name in the early Heisman Trophy betting market is a quarterback -- including a former longshot who could cost one book dearly come December.