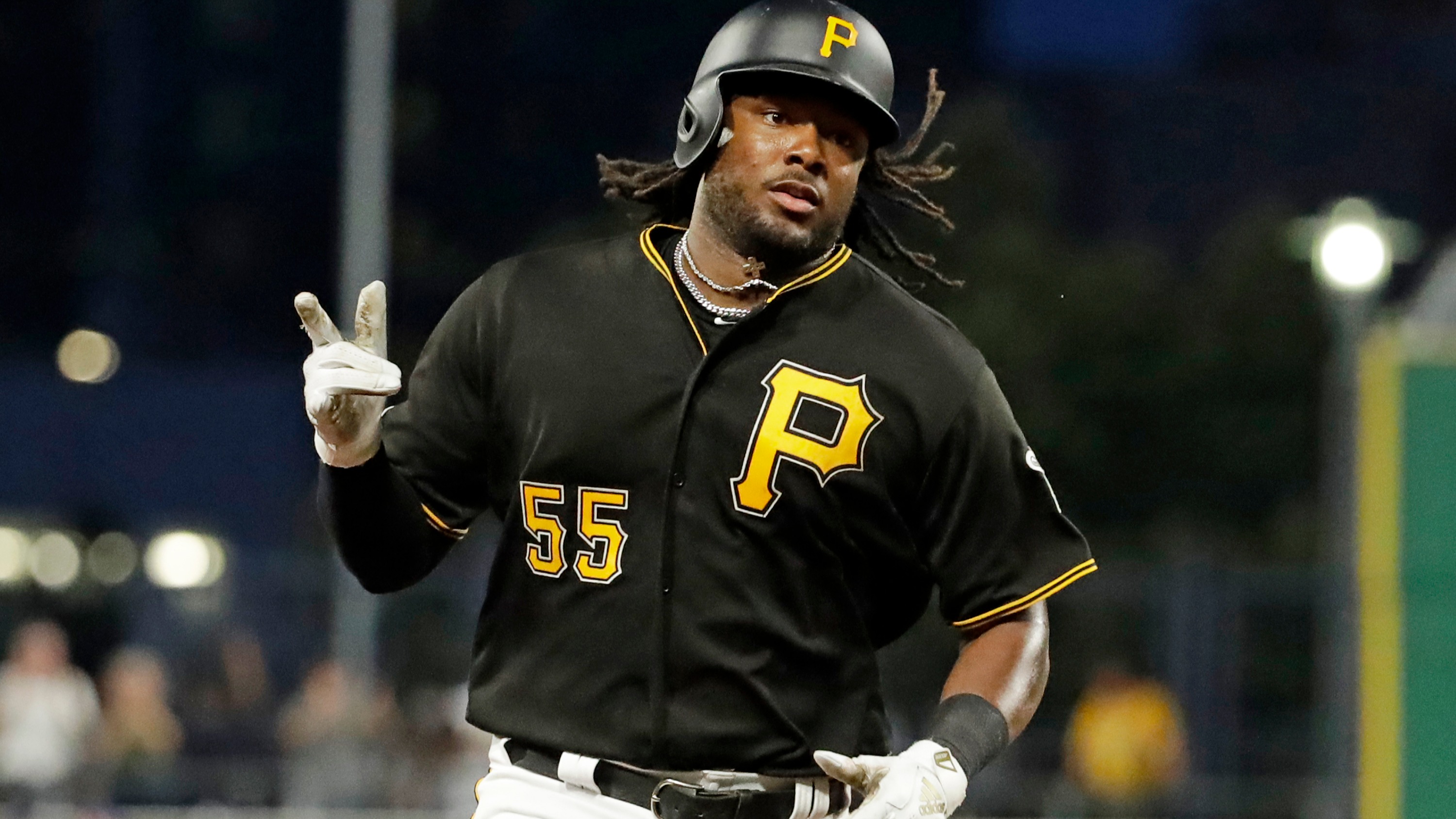 Oddsmakers are split on first-half breakout star Josh Bell when it comes to next week's Home Run Derby in Cleveland.