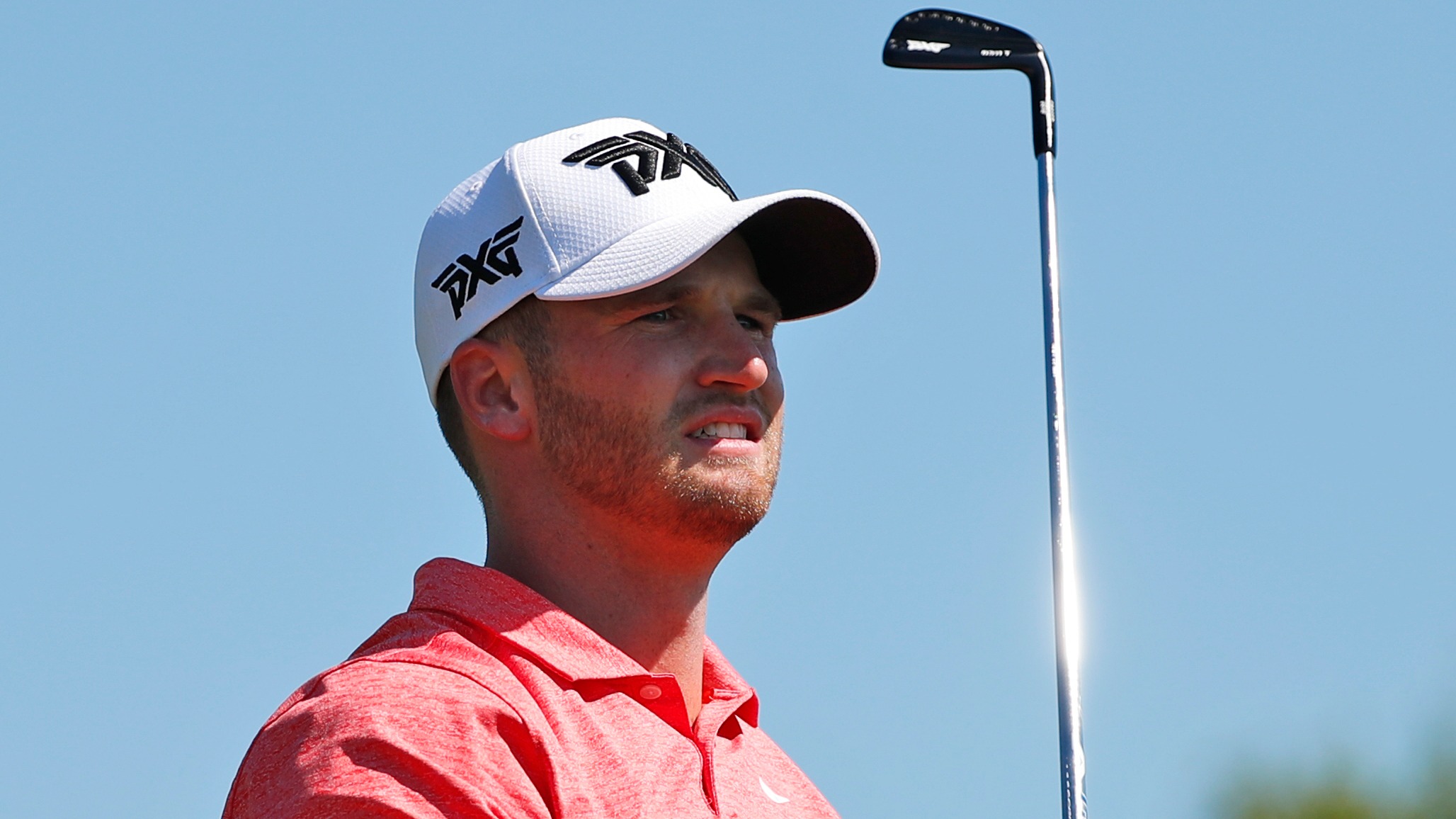 PGA Tour rookie Wyndham Clark is in sole possession of the lead and is now the second betting favorite in the latest 2019 Honda Classic odds.