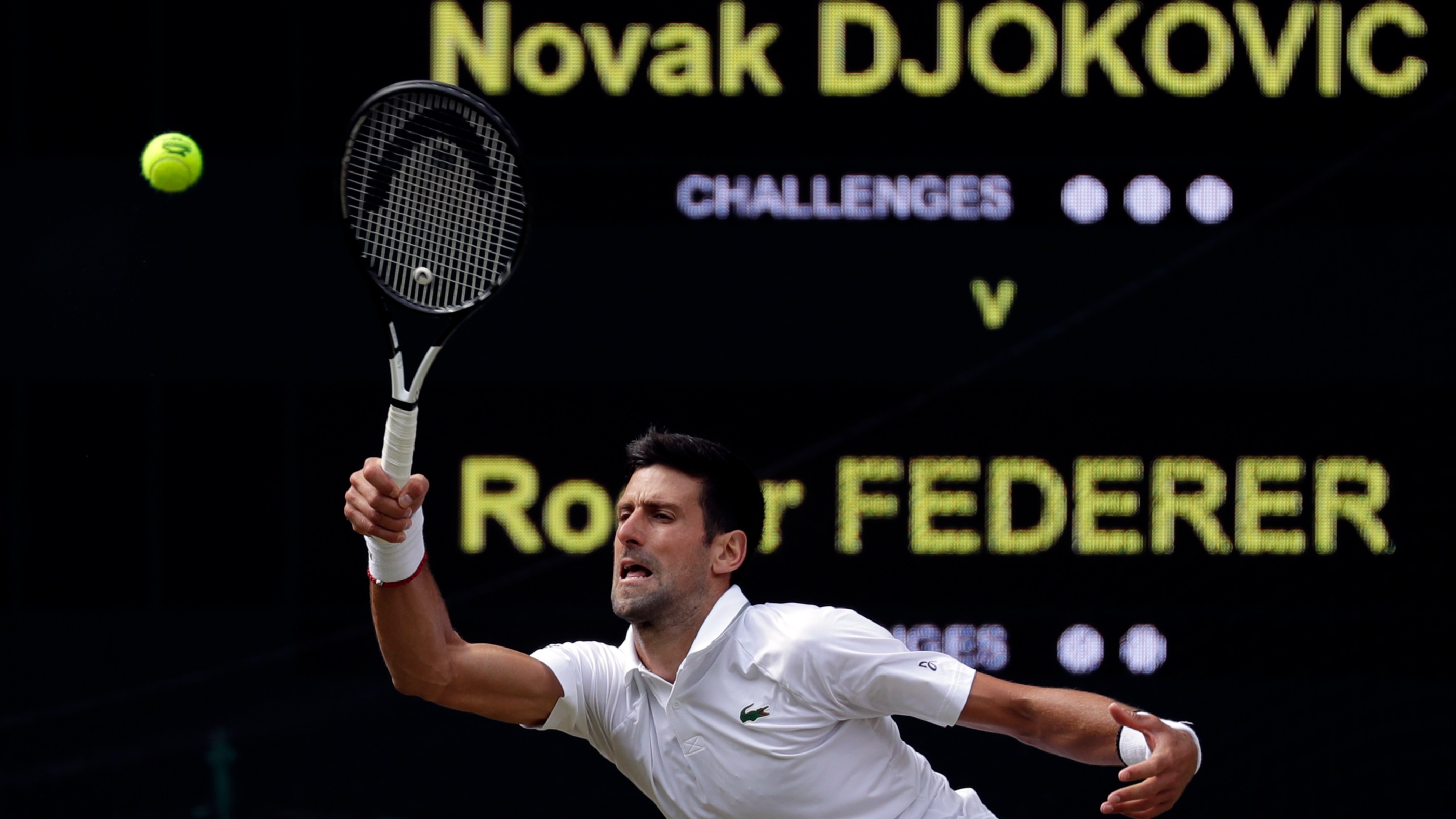 Fresh off an instant classic in the Wimbledon men's final against Roger Federer, Novak Djokovic opened as the betting favorite to win the U.S. Open.