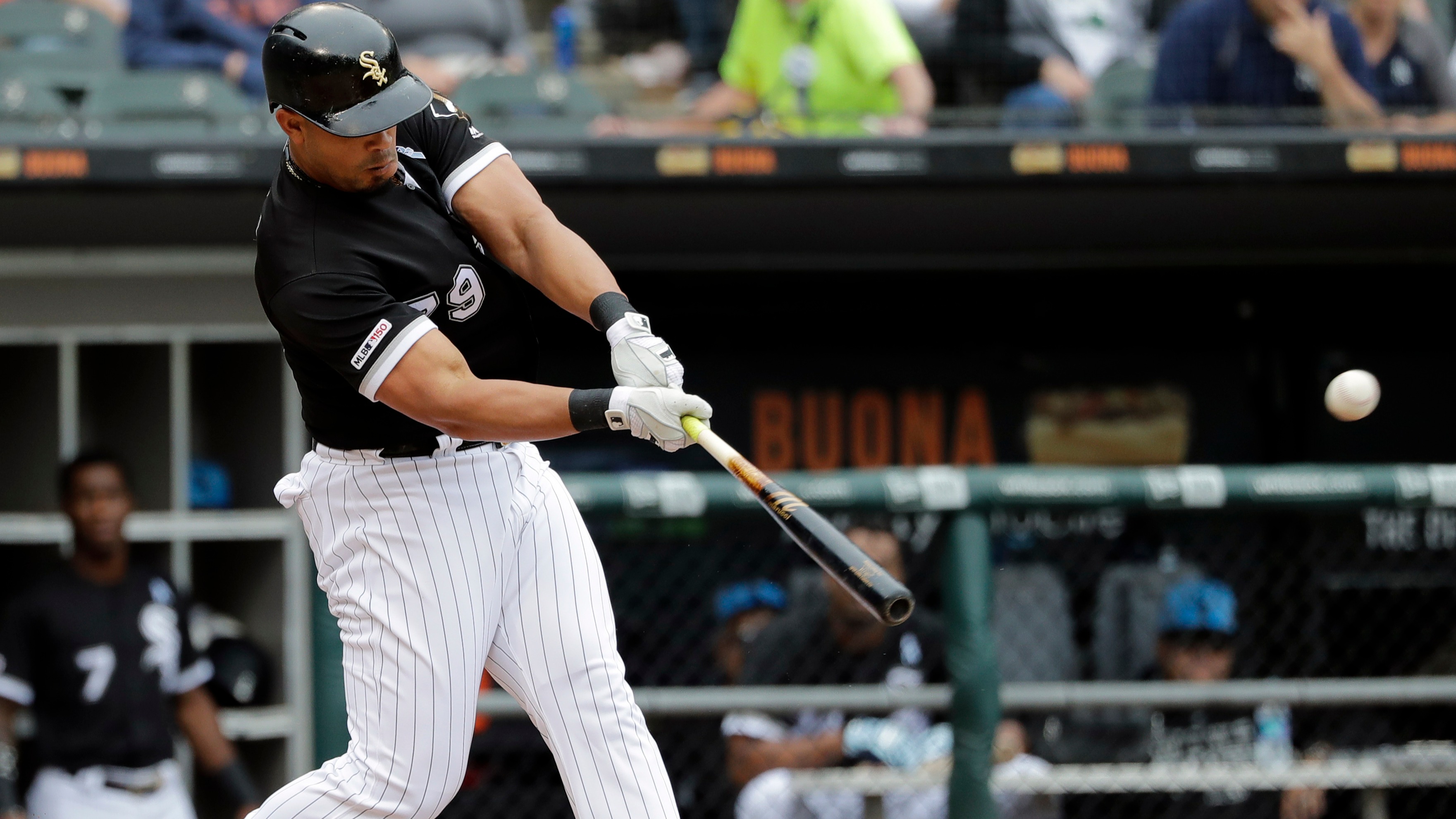 Until last season, the MLB All-Star Game had been a low-scoring affair, but with a sharp increase in homers and a new rule in place for Tuesday's game in a hitter-friendly park, early bettors are on OVER 8.5 runs.