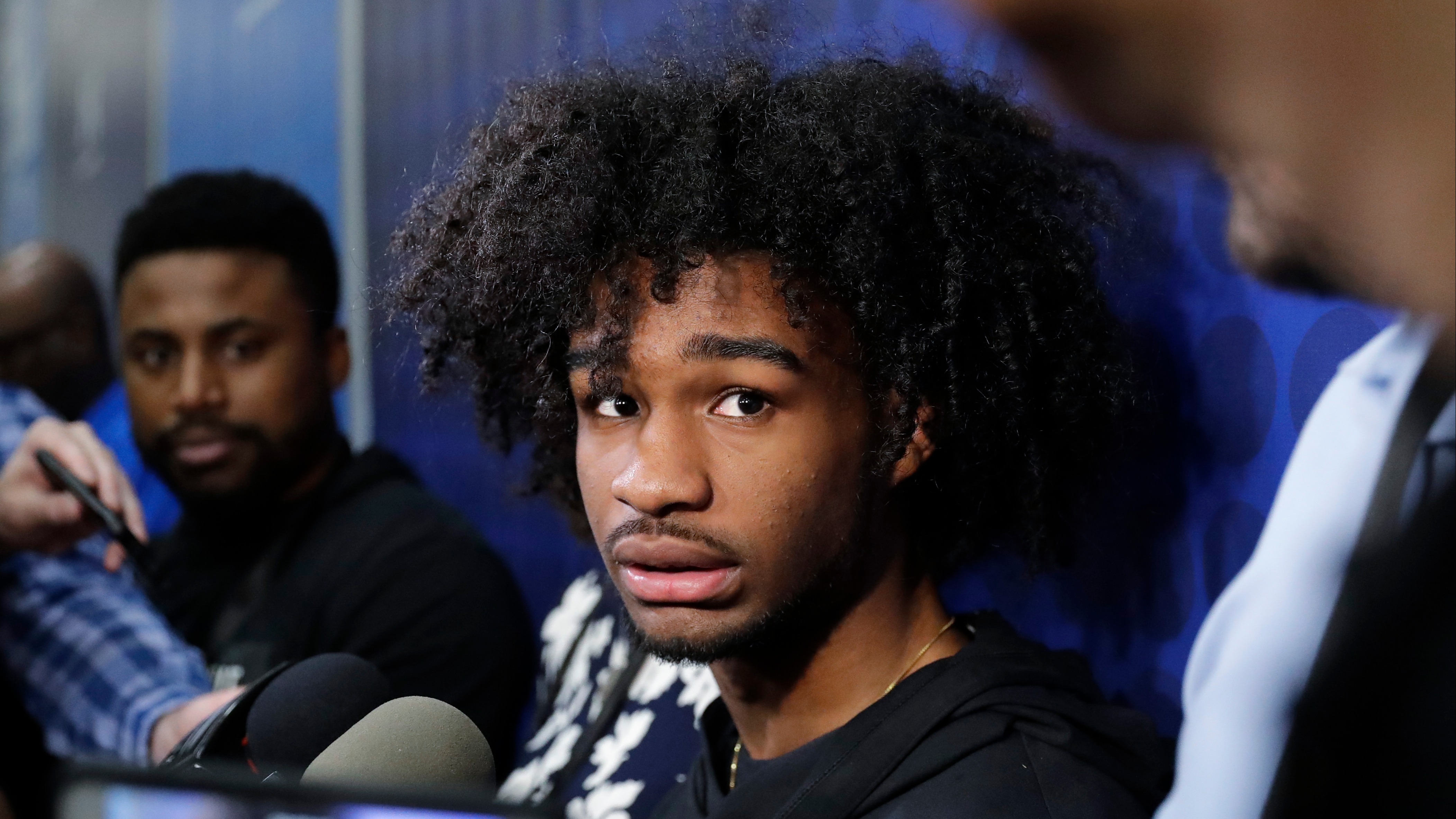 The Chicago Bulls have stated point guard was a priority this offseason, and they addressed it early with Coby White.