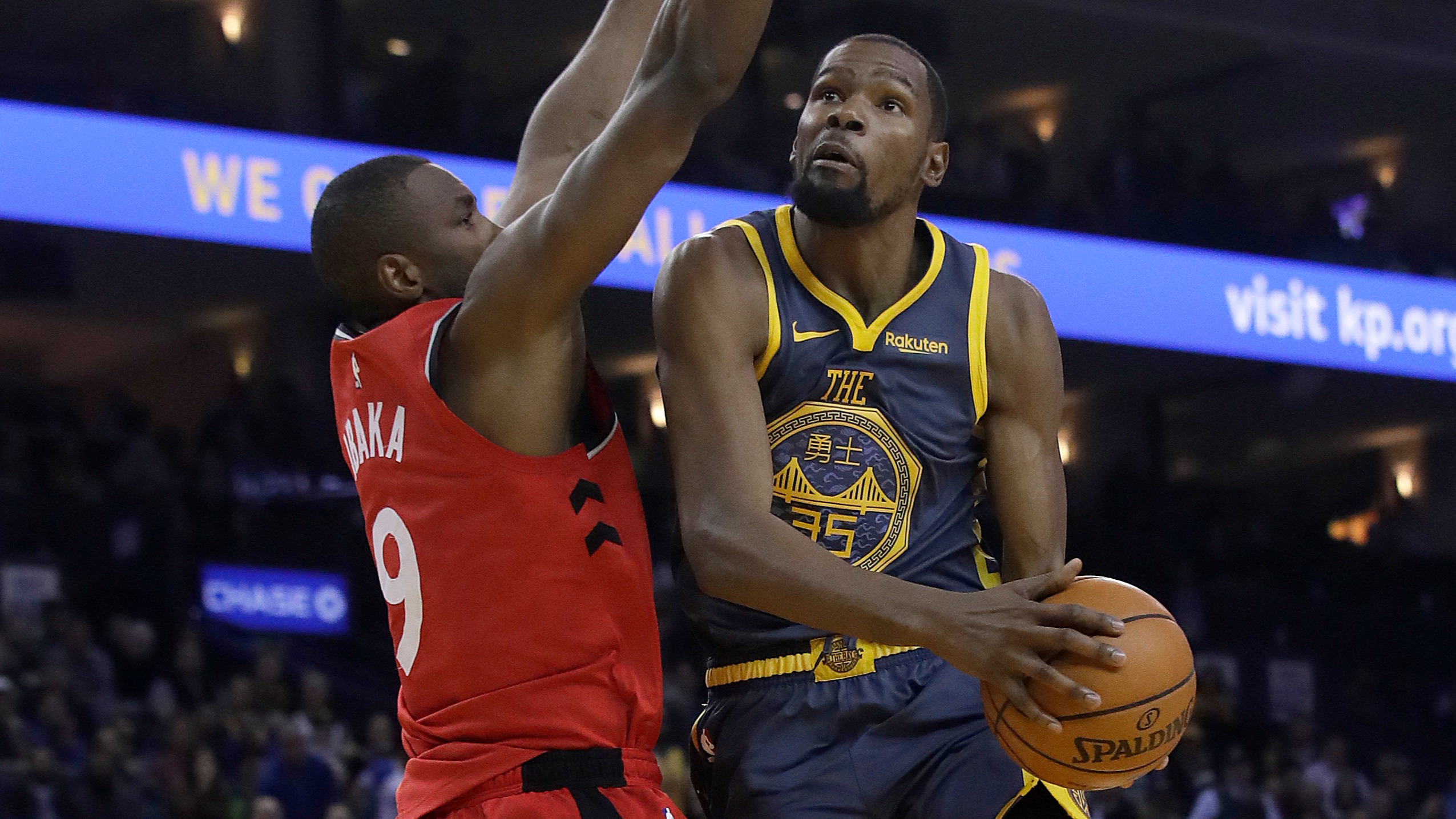 With the Bucks winning the East no longer a foregone conclusion, Vegas oddsmakers posted a series price on a potential NBA Finals featuring the Raptors and Warriors.