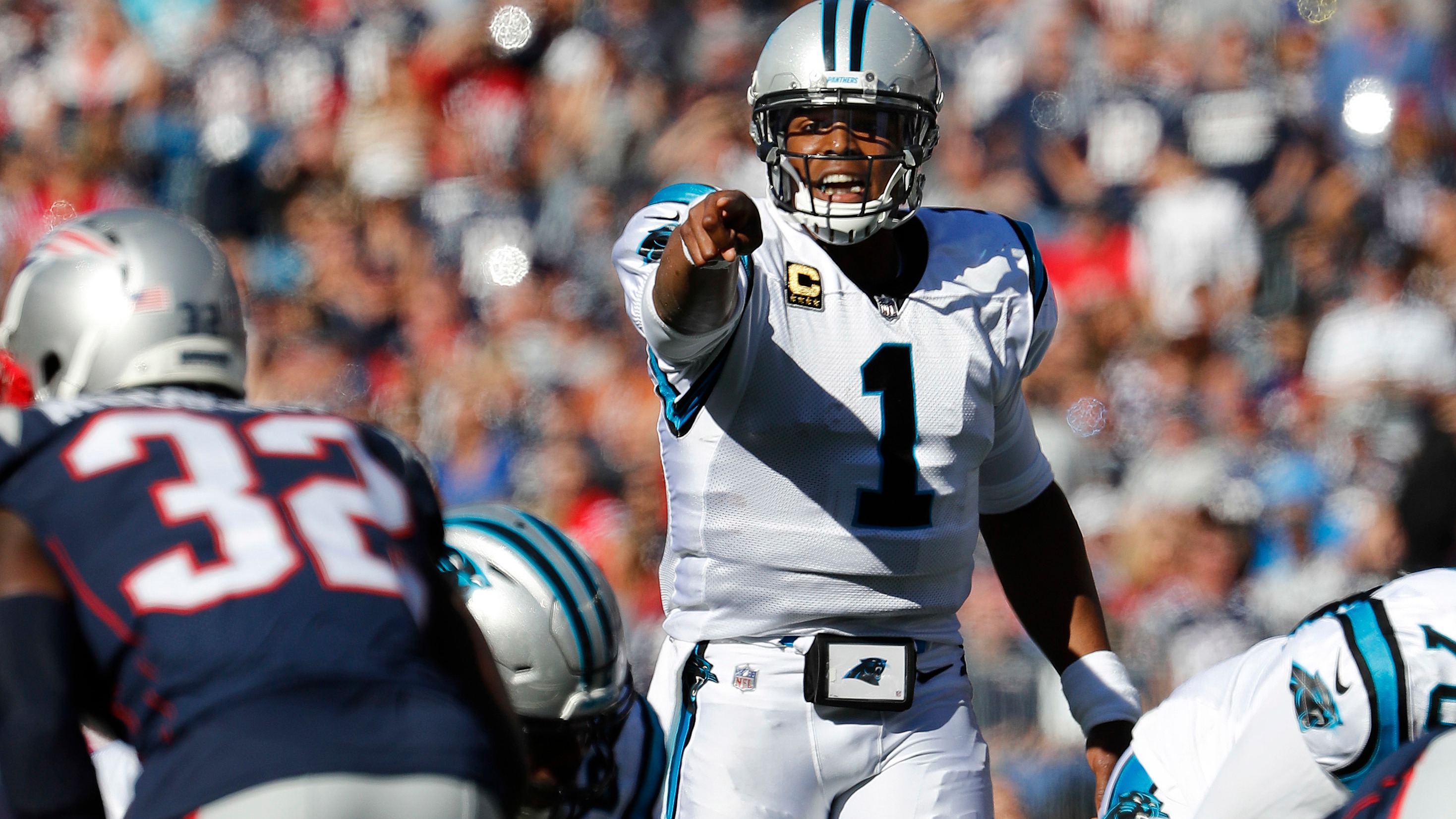 Cam Newton is one of several Pro Bowl QBs expected to play this week for the first time this preseason, as the Panthers are underdogs at the Patriots on Thursday.