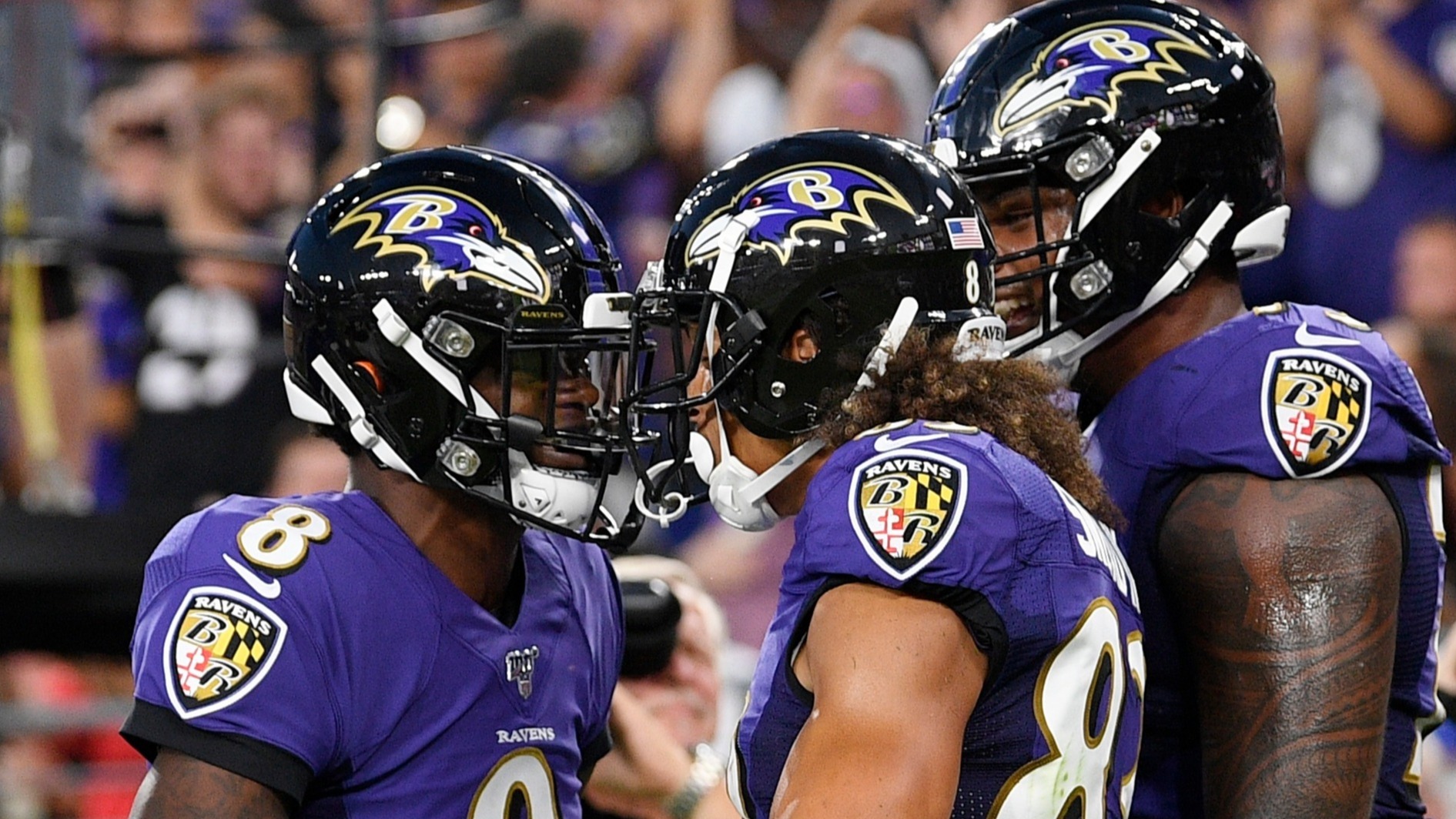 Every home team is favored for Week 2 preseason action on Thursday night, including the Ravens laying 5 points hosting the Packers. Odds updates and what bettors need to know for each game here.