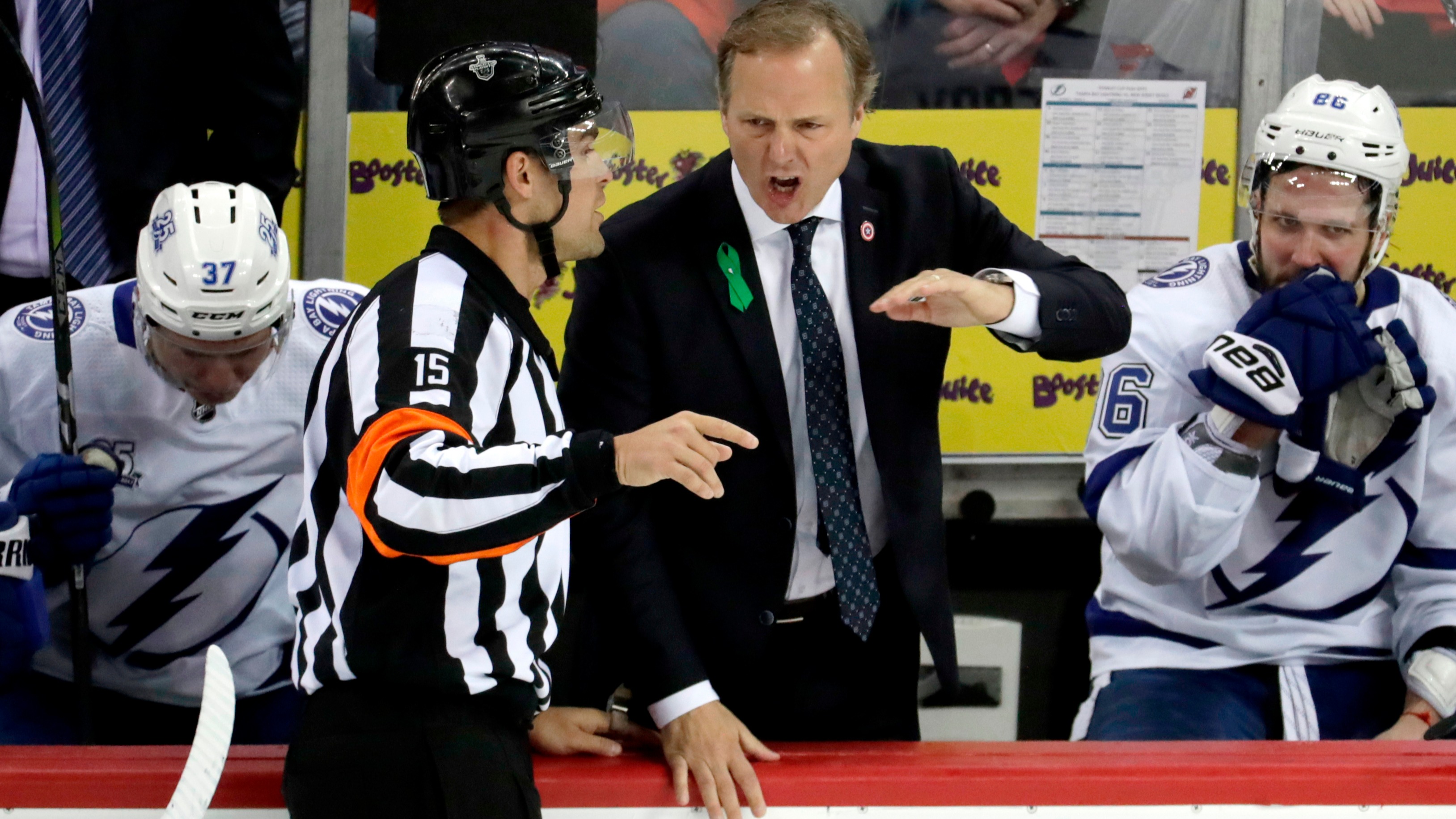 The 2019 NHL Awards held on Wednesday in Las Vegas will honor the best regular-season players in a wide range of categories, but oddsmakers at one sportsbook say the closest race is for Coach of the Year.