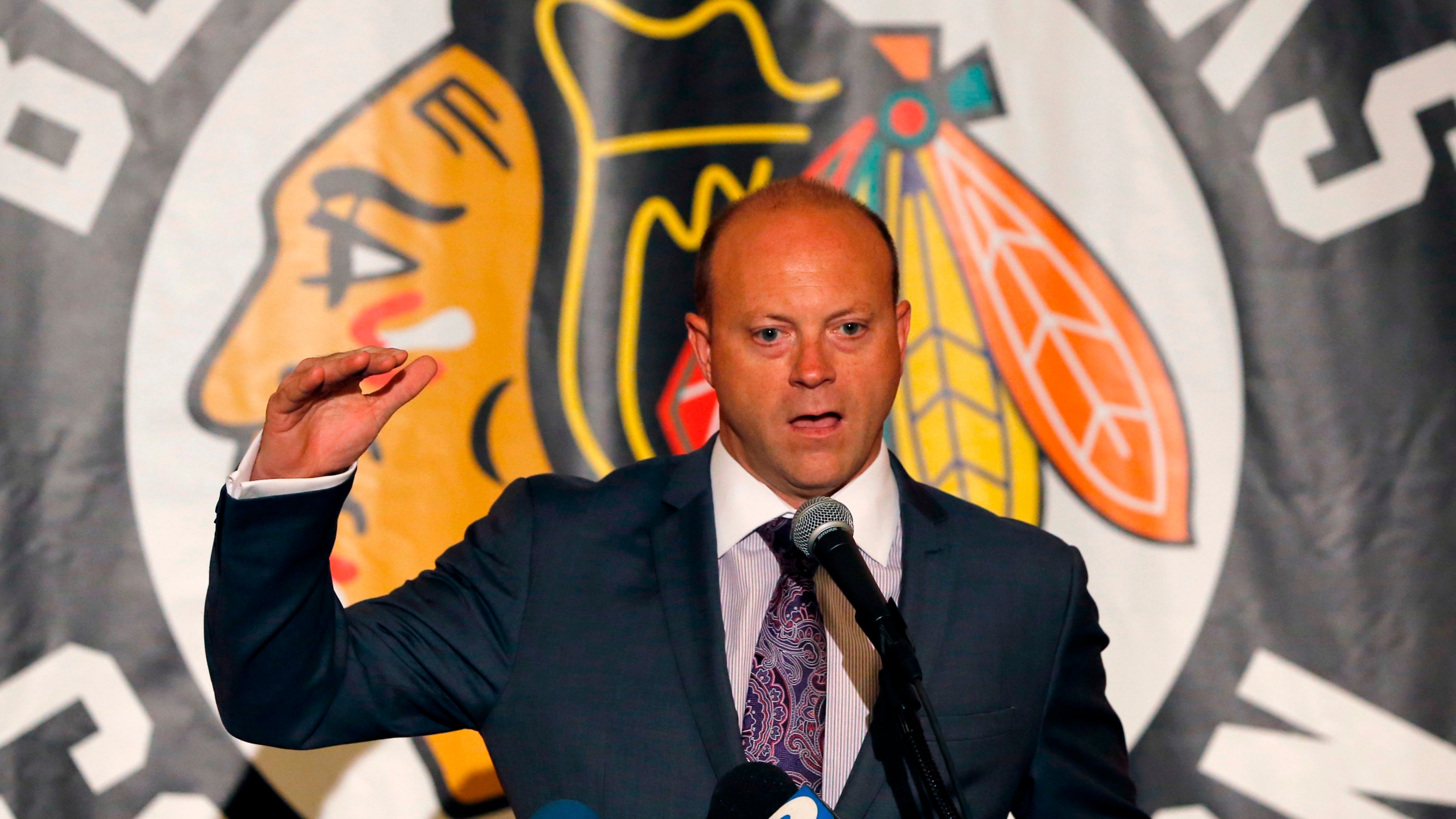 American Jack Hughes and Finland’s Kaapo Kakko are projected by oddsmakers to be selected with one of the two top picks at the NHL Draft on Friday, but the third pick is what Chicago sports fans care about most.