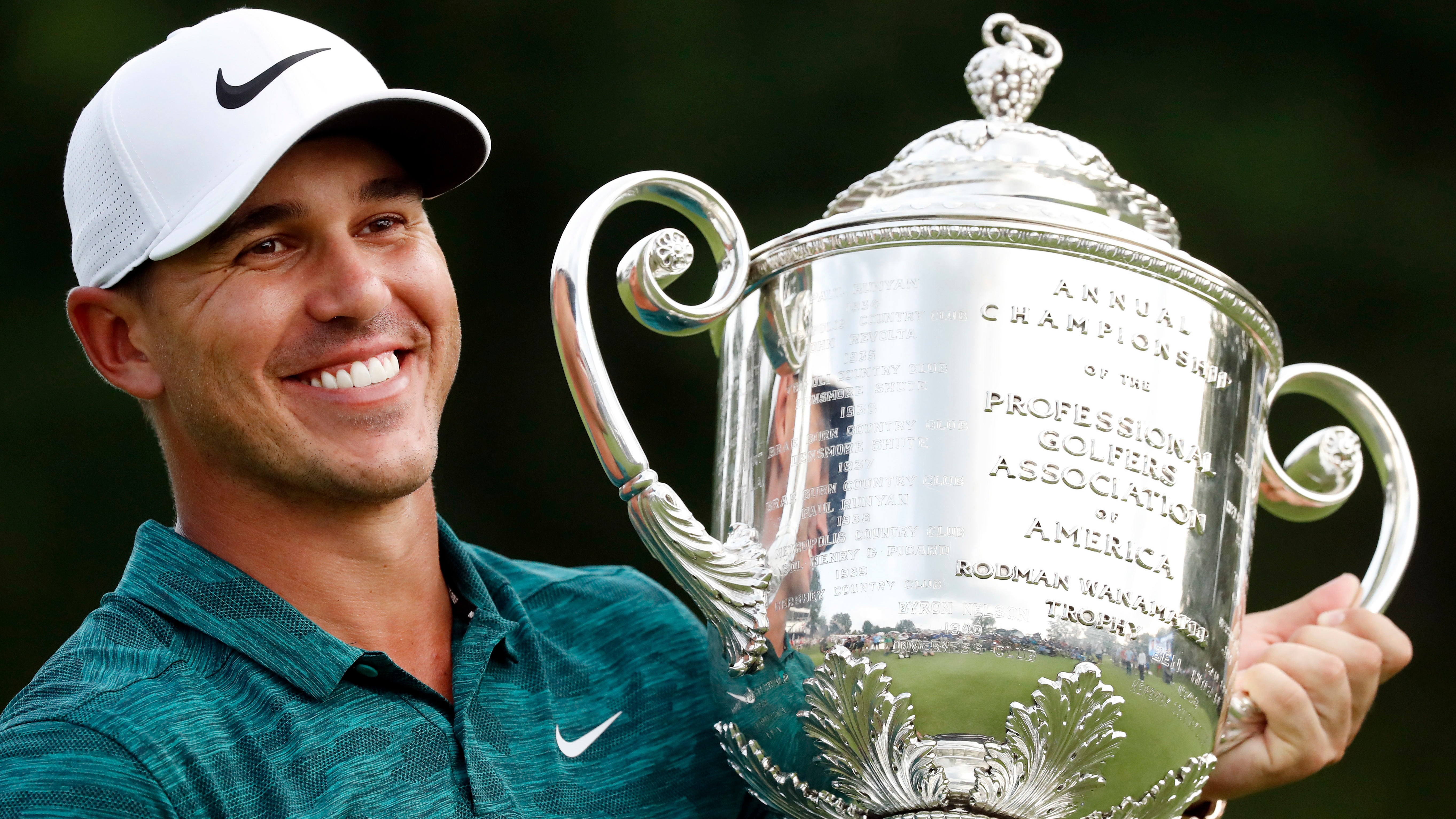 Since hosting the 2002 U.S. Open, the Black Course at Bethpage has held three other premium golf events. Small sample size, yes, but there is plenty of information to build a solid portfolio of golfers to bet on for the PGA Championship.