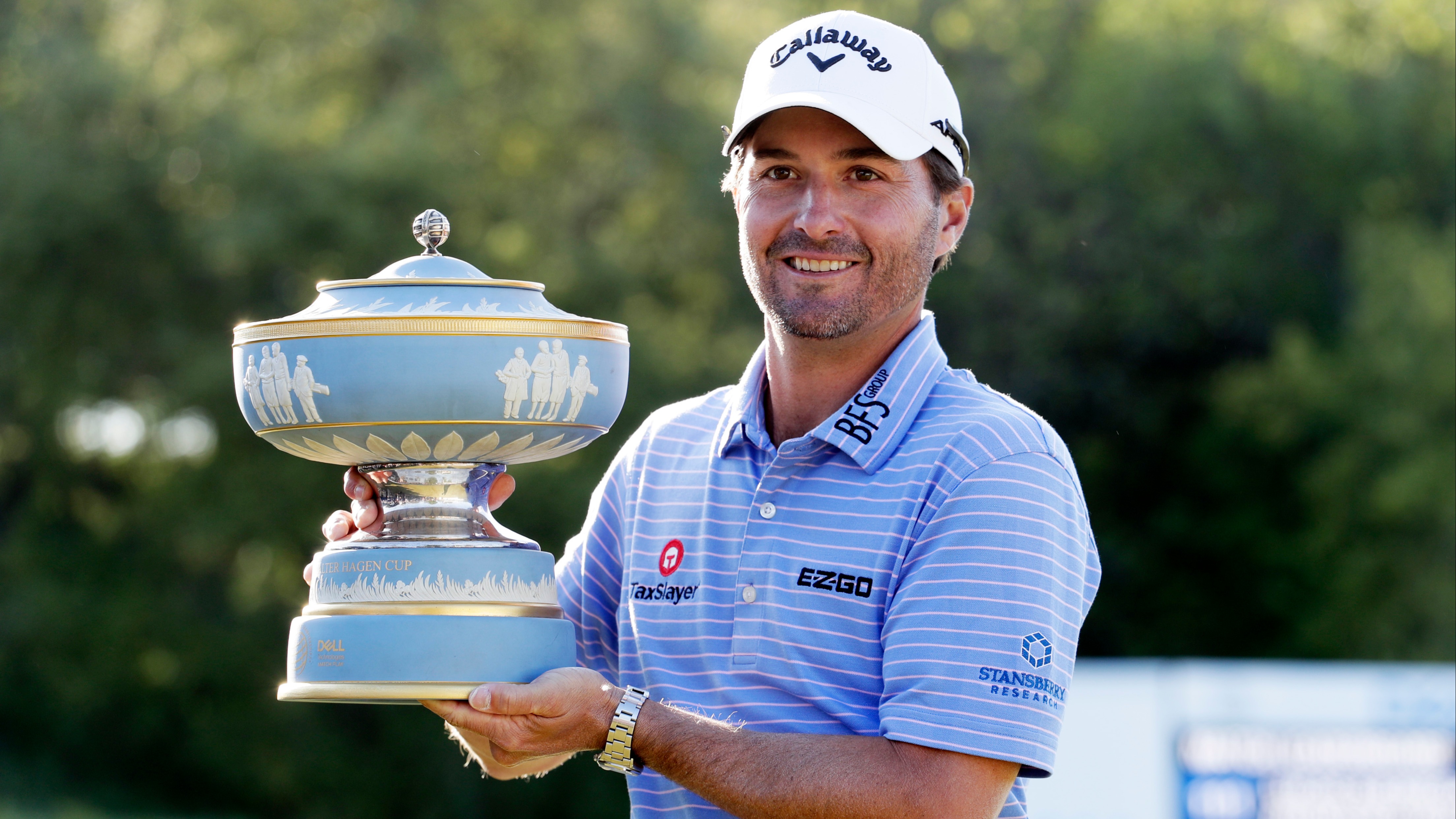 In the last 20 Majors played, 18 winners were inside the top 25 in the world golf rankings the week prior to their major win. Using this trend and others we can narrow the 156-golfer field into a more manageable betting portfolio for the PGA Championship.