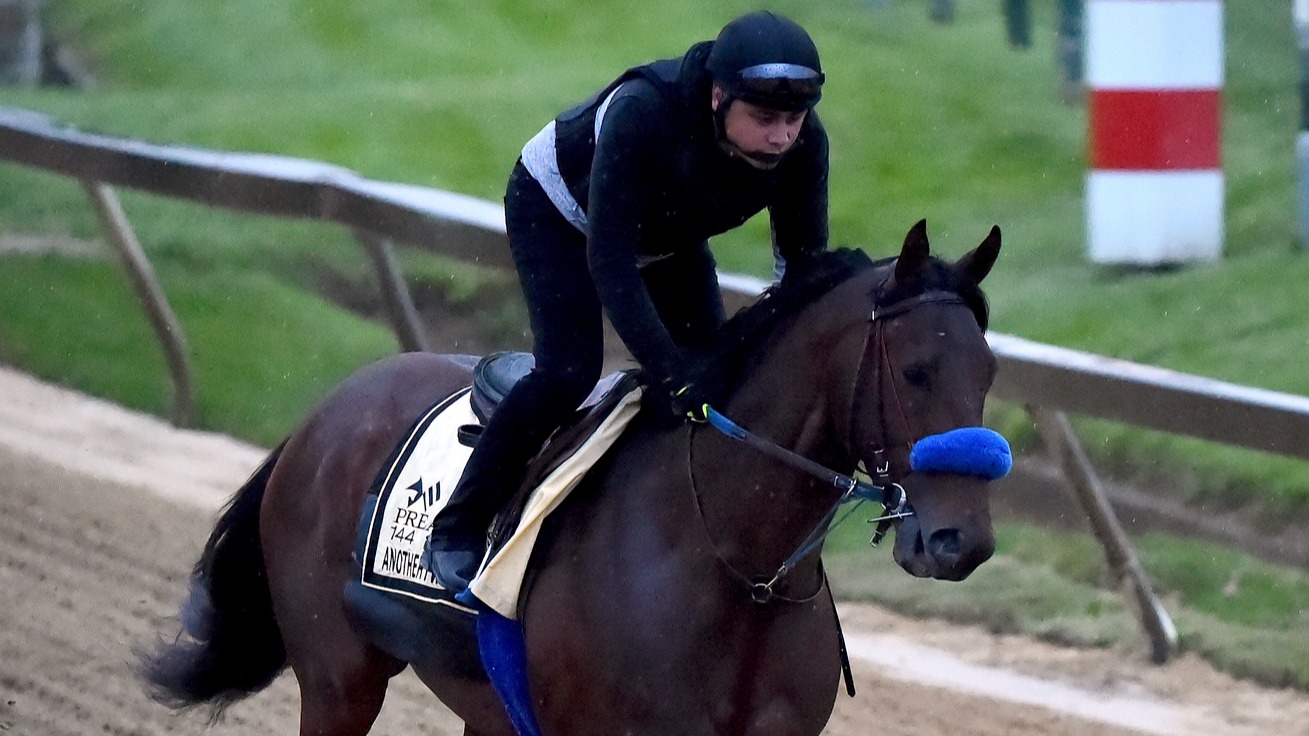 The three-year-old division is wide-open, and any of the top Preakness contenders are capable of stepping up and putting in an eye-catching performance at Pimlico.