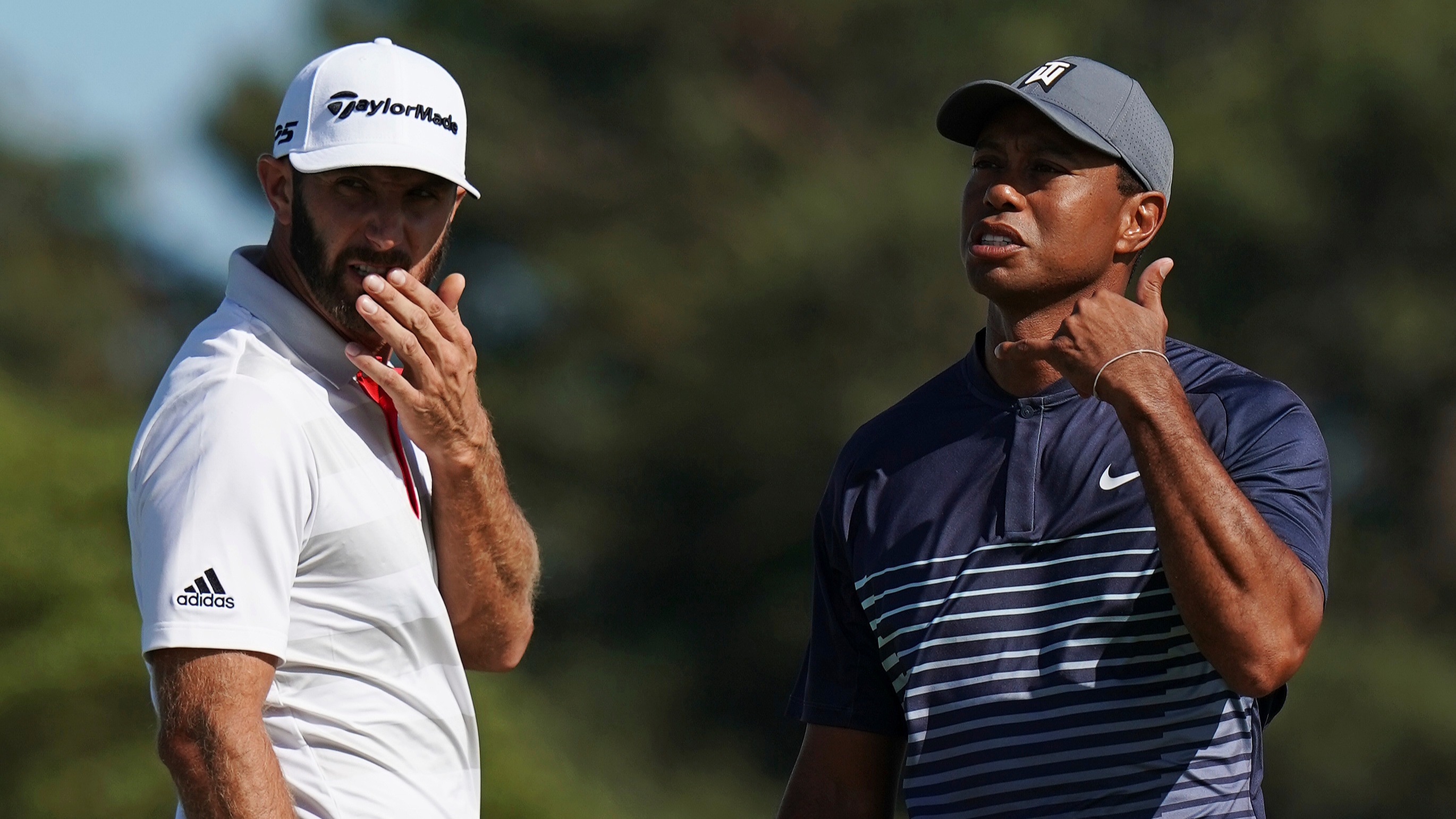 The United States has won 10 of 12 President's Cups over the International Team, and oddsmakers expect that dominance to continue in December.