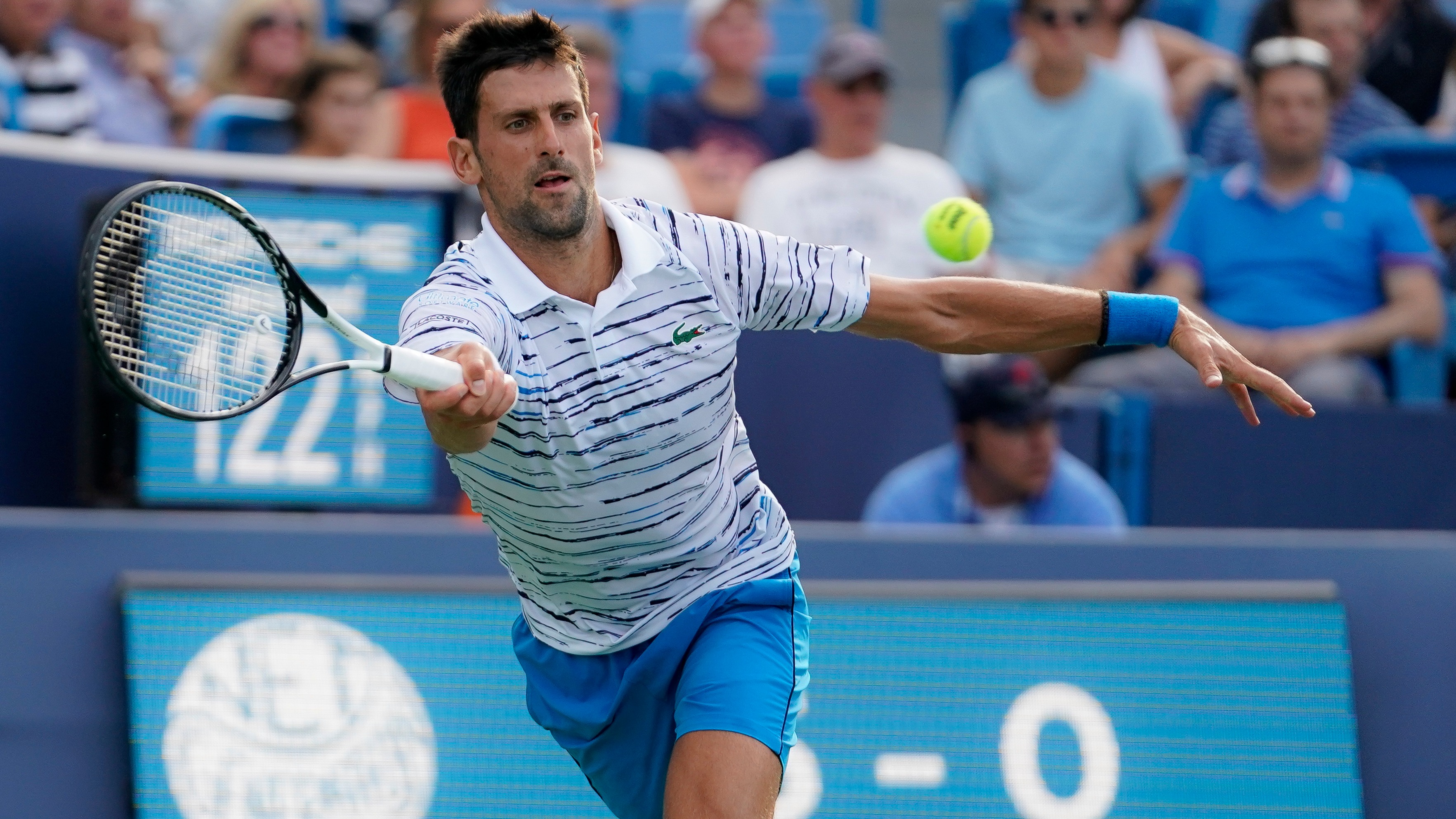 Like clockwork, Novak Djokovic, Rafael Nadal and Roger Federer are the short-shots in this year’s U.S. Open at Flushing Meadows. Bettors seeking to invest outside of the Big Three should temper their expectations.