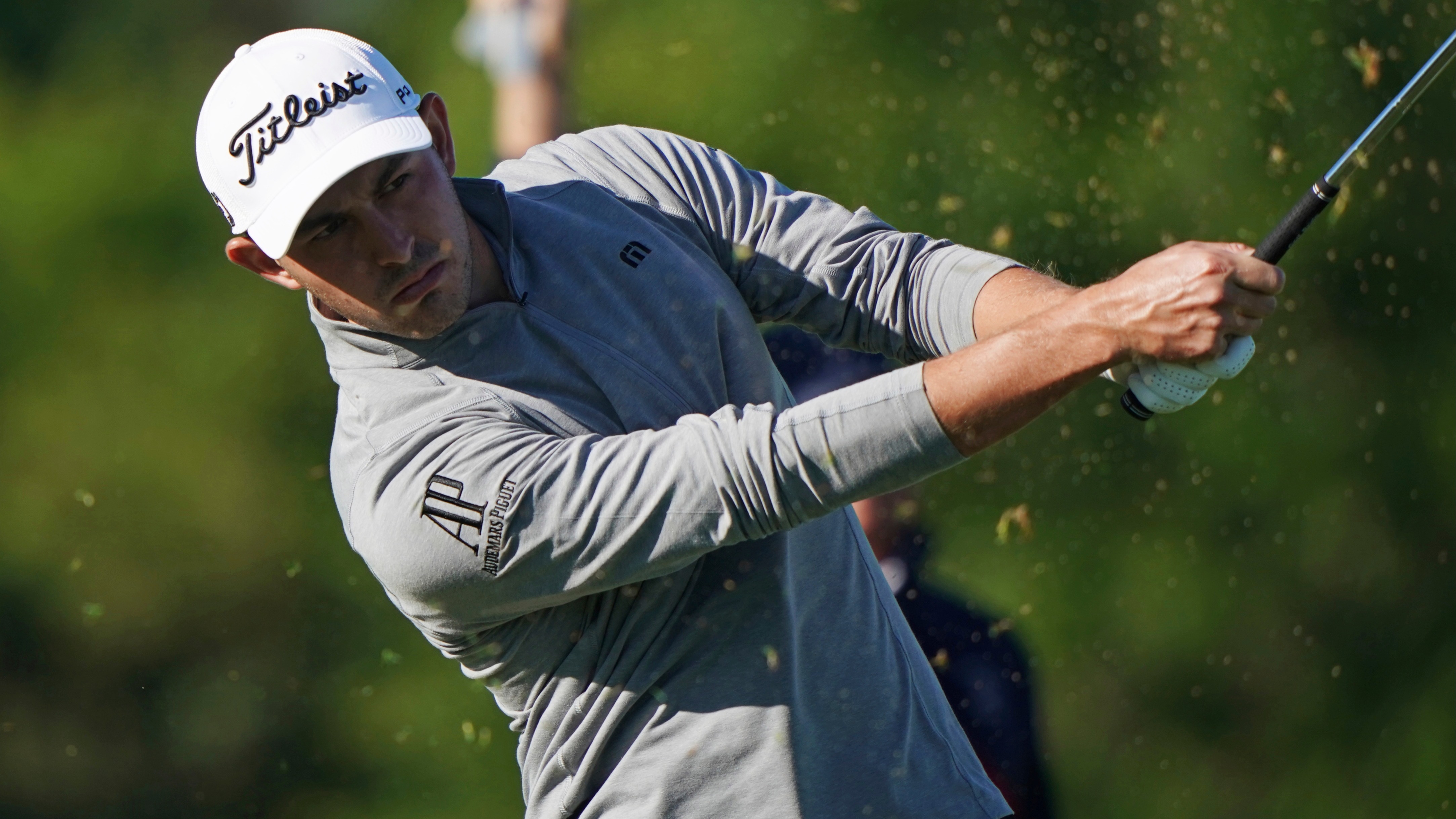 Here are three golfers outside the betting favorites we expect to be in contention to win the 2019 U.S. Open at Pebble Beach.