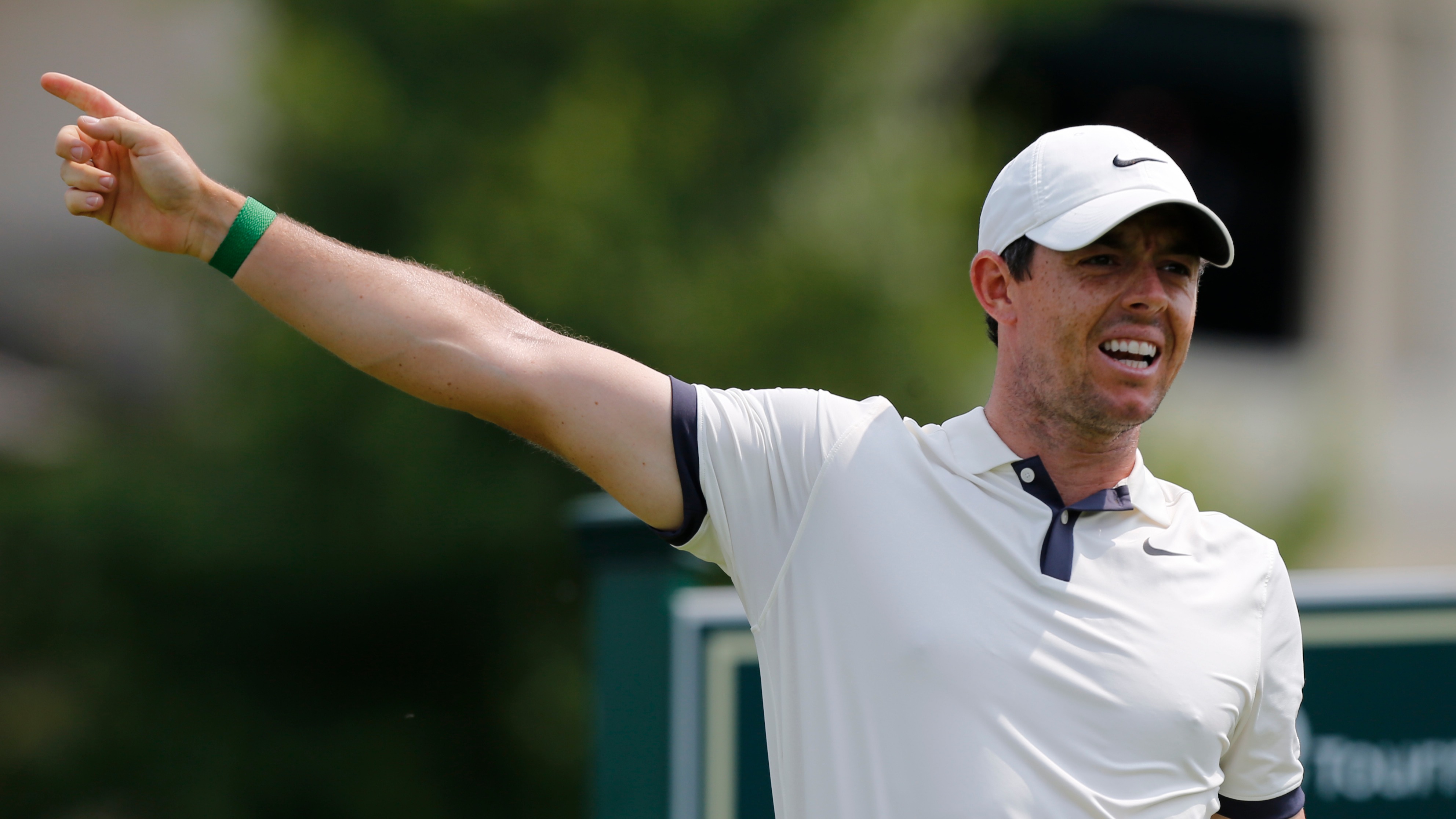 Rory McIlroy put on a career showing in his Canadian Open debut this weekend, and Westgate accordingly bumped his U.S. Open odds a week before the event at Pebble Beach.