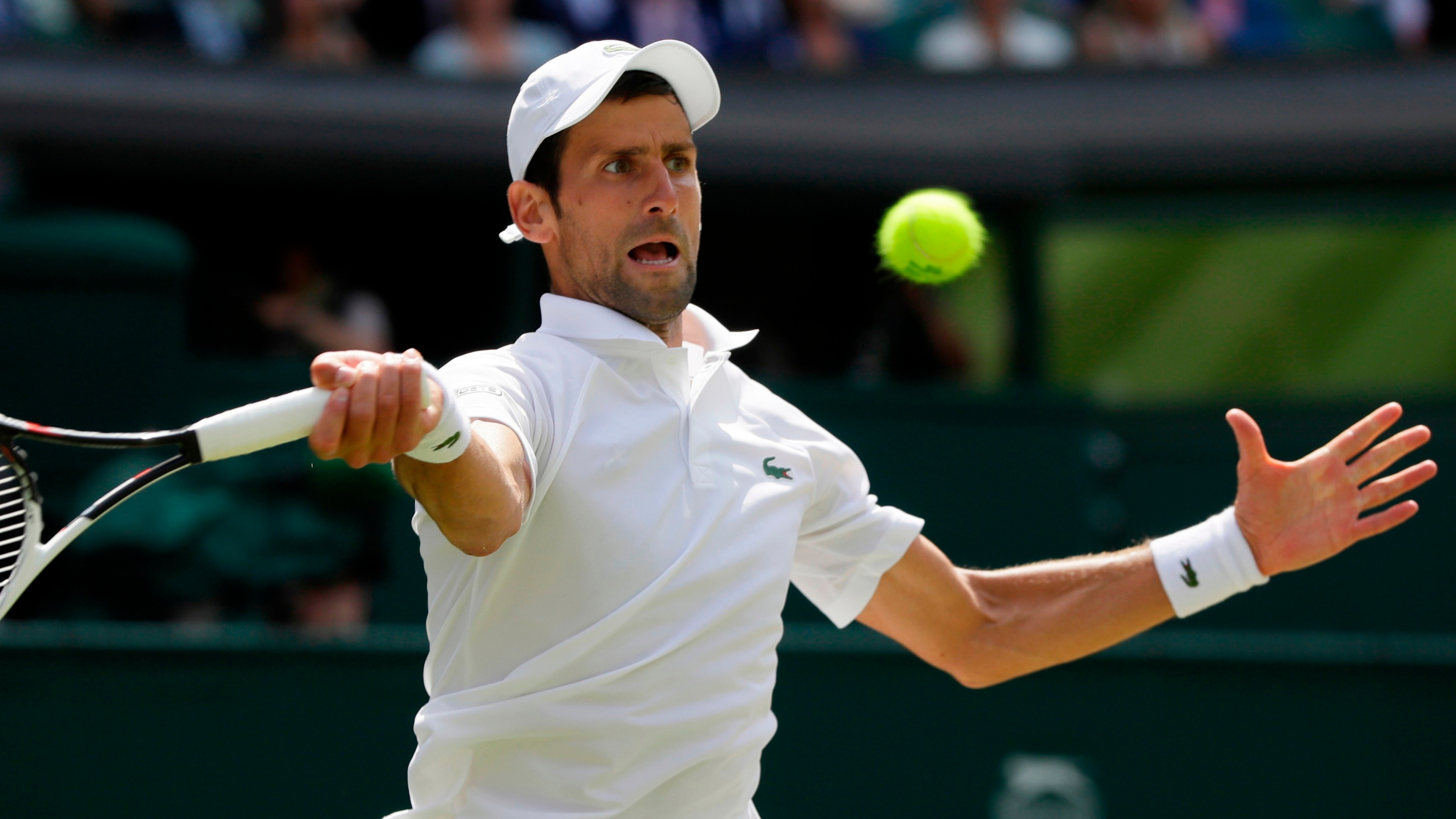 Roger Federer, Rafael Nadal and Novak Djokovic head into Wednesday’s quarterfinals at Wimbledon owning 14 of the last 16 championships. Due to the bracket draw, however, only one player has a clear advantage to the final.