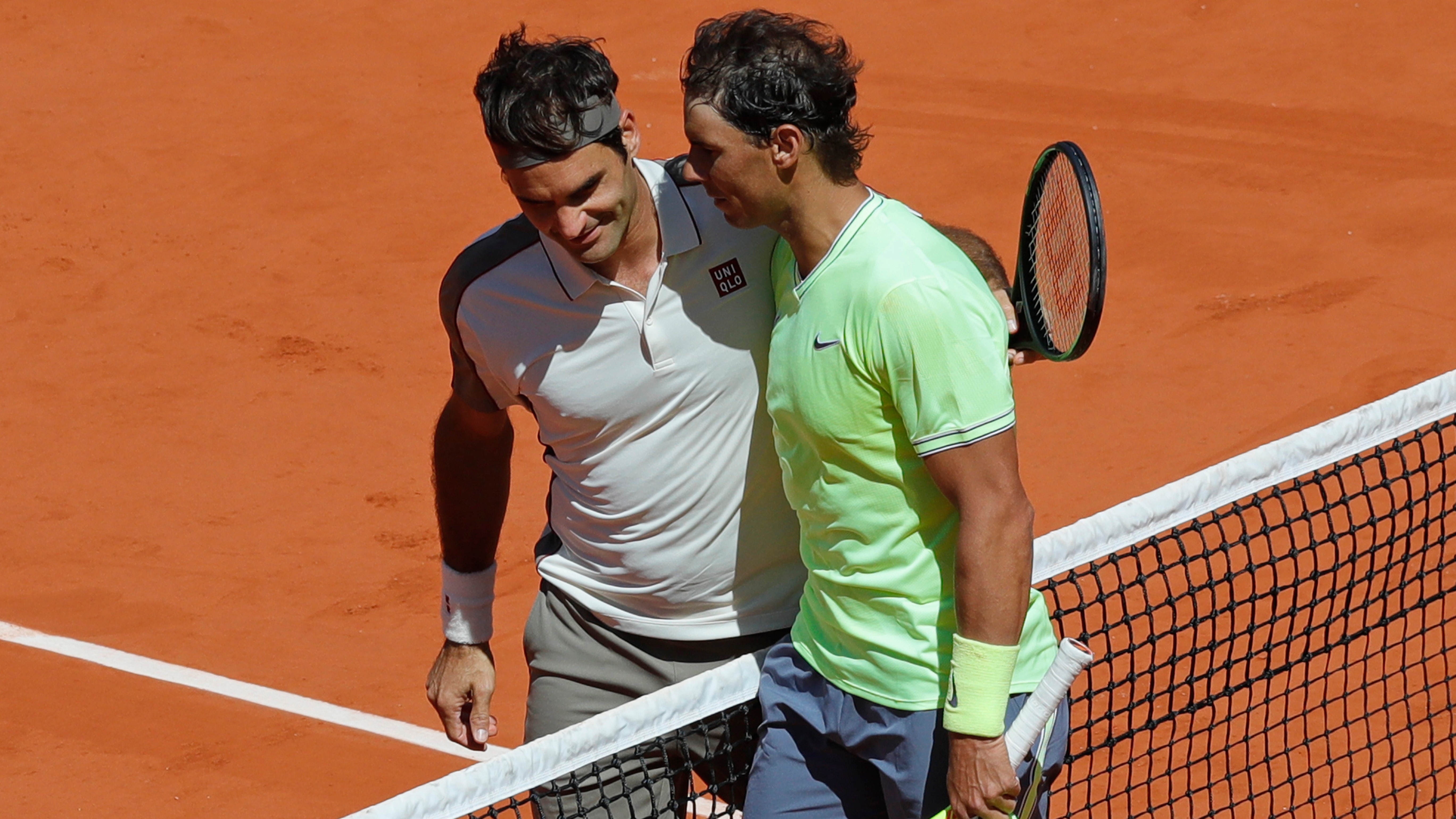 Roger Federer and Rafael Nadal were indeed set up for a potential semifinal meeting, with Novak Djokovic possibly awaiting that showdown's winner in the final.