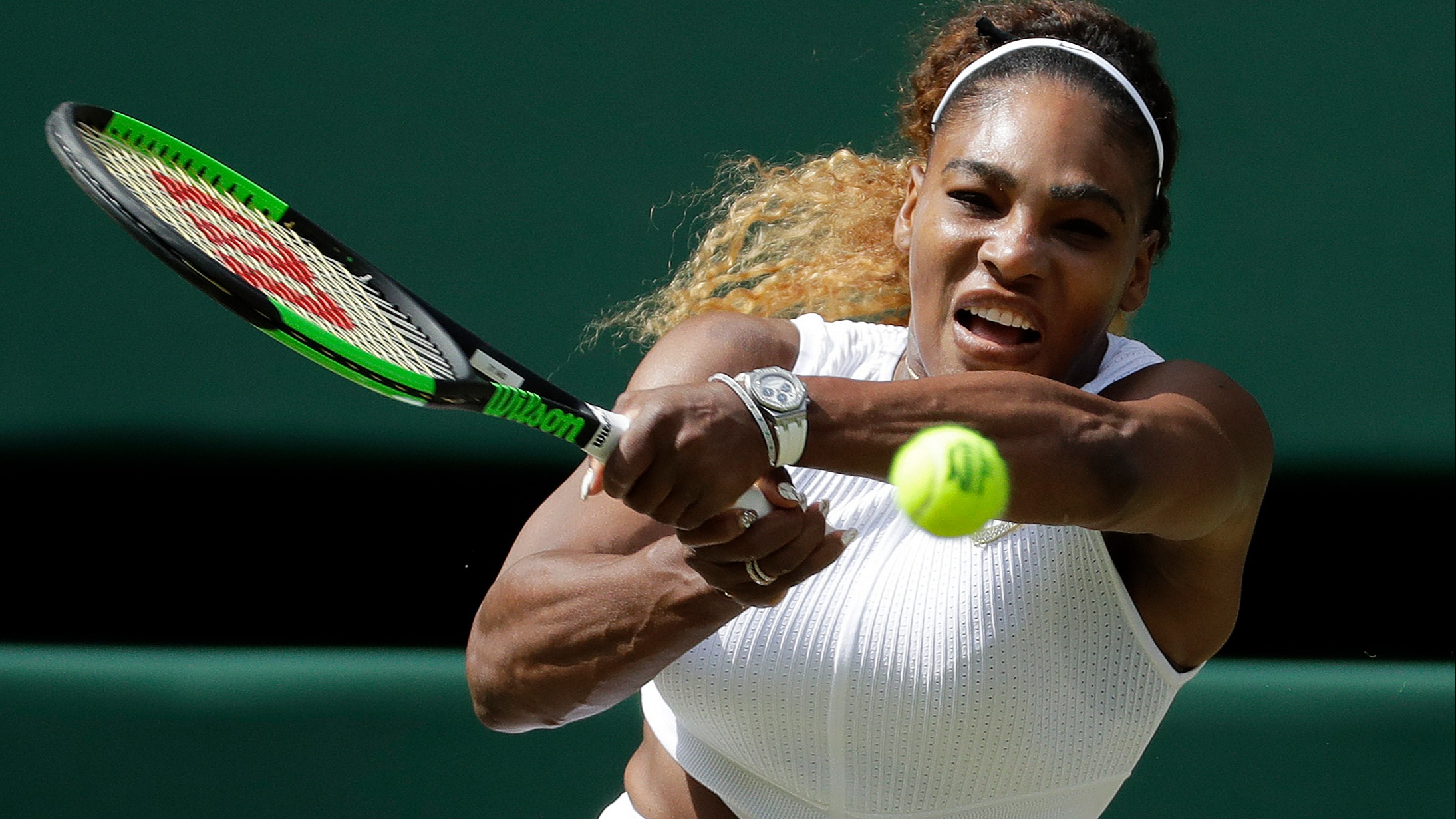 Serena Williams needs one more major title to equal the all-time record of 24 set by Margaret Court. Williams is a -190 betting favorite (bet $190 to win $100) to accomplish the feat on Saturday at Wimbledon against Simona Halep.