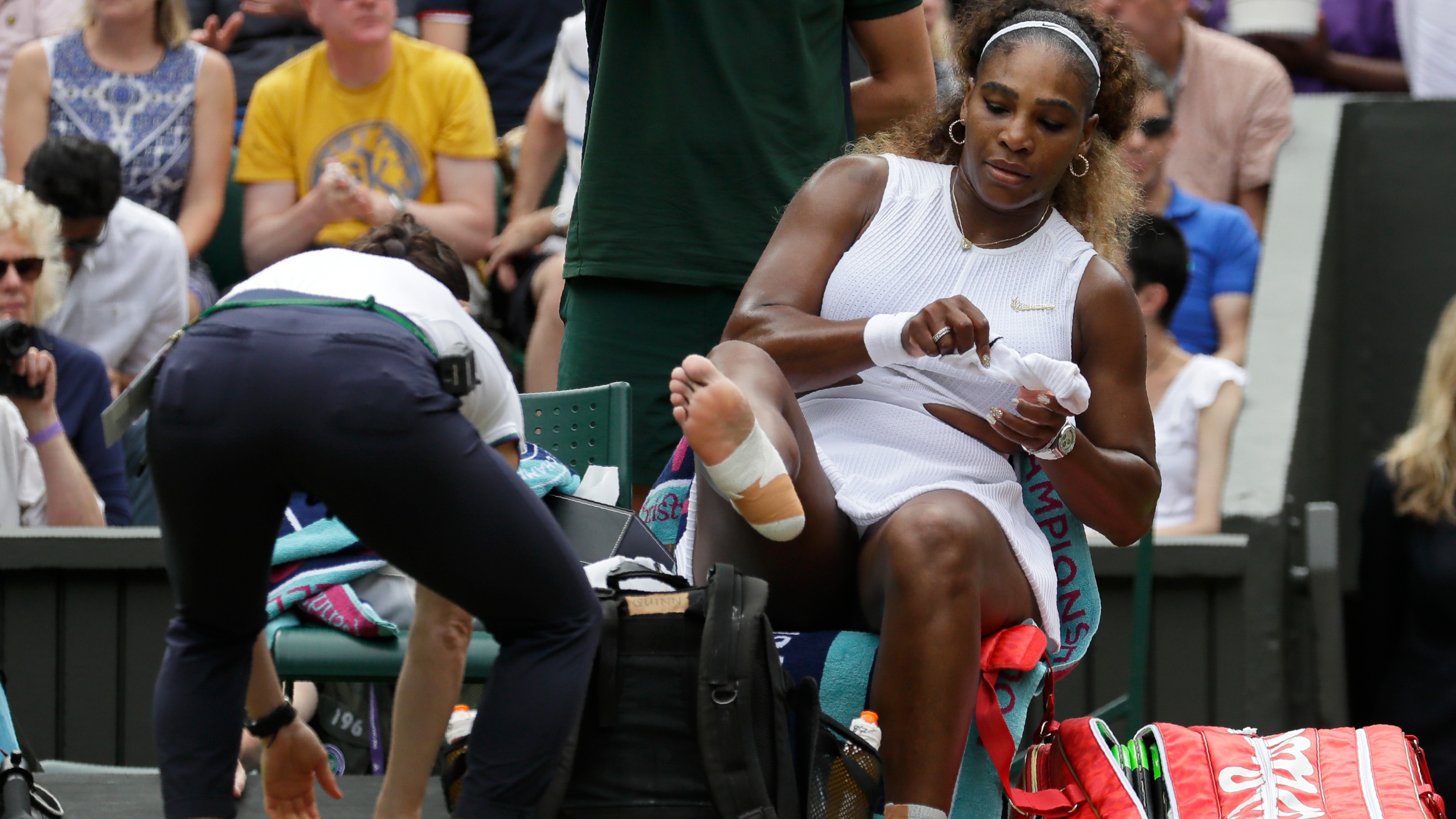 Back in Wimbledon’s semifinals for the 12th time, Serena Williams is the -110 betting favorite to win the tournament outright for the eighth time in her career.