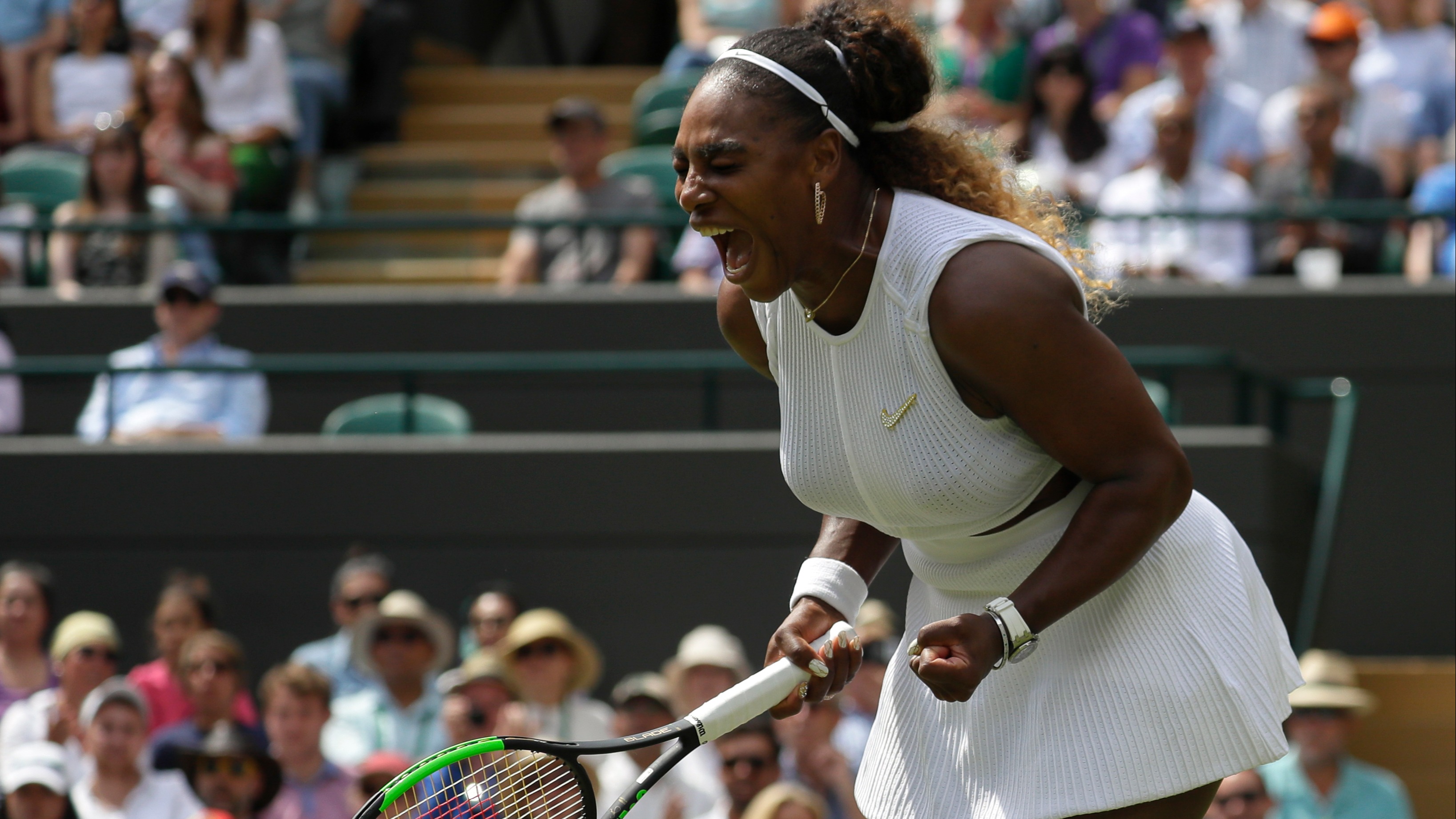 Serena Williams is now a heavy favorite to win the Wimbledon singles’ title for the eighth time.