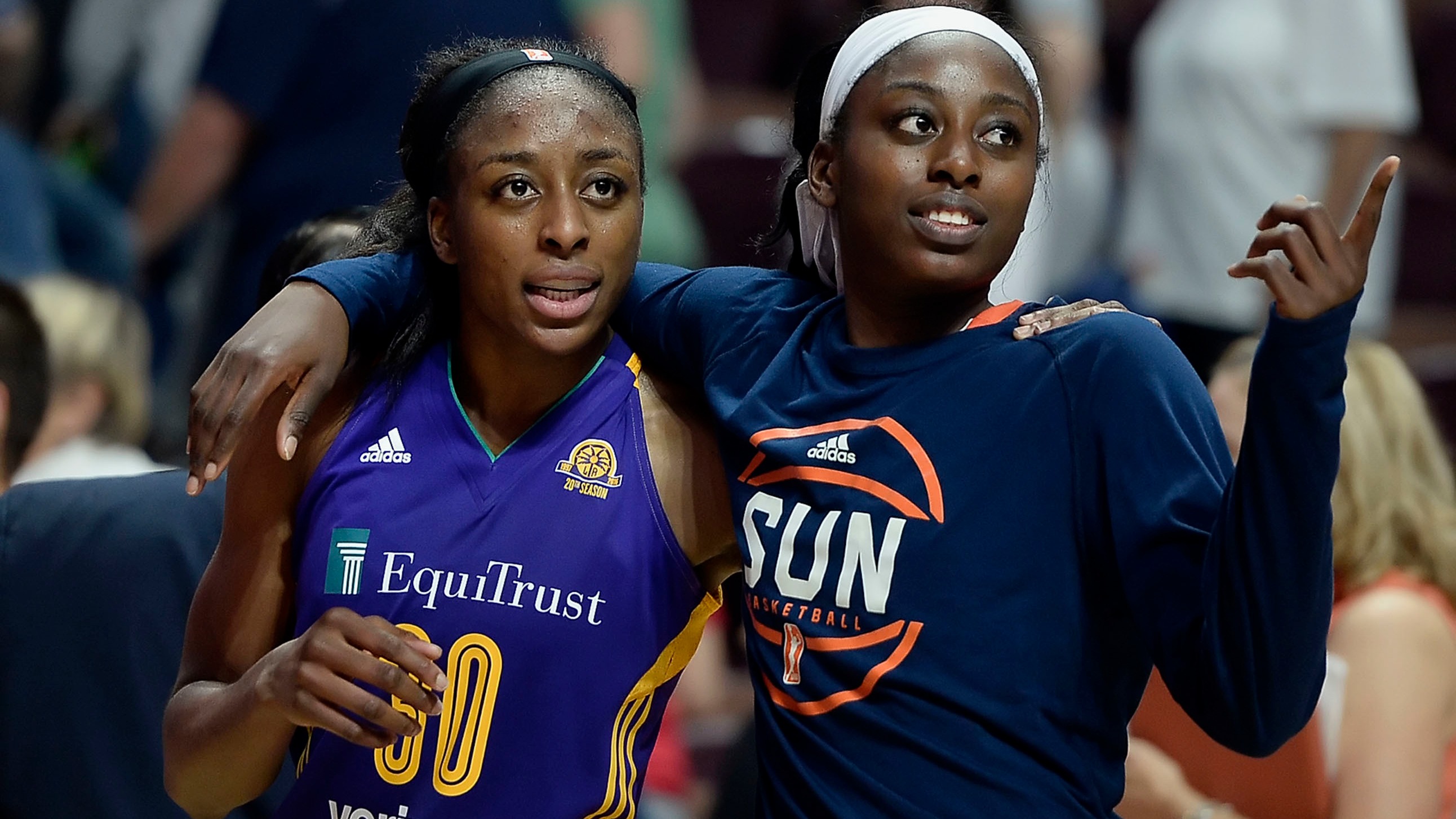 The Washington Mystics are betting favorites at Westgate to win it all in 2019, but the Los Angeles Sparks are looming after a blockbuster deal to reunite two of the best players in the sport.