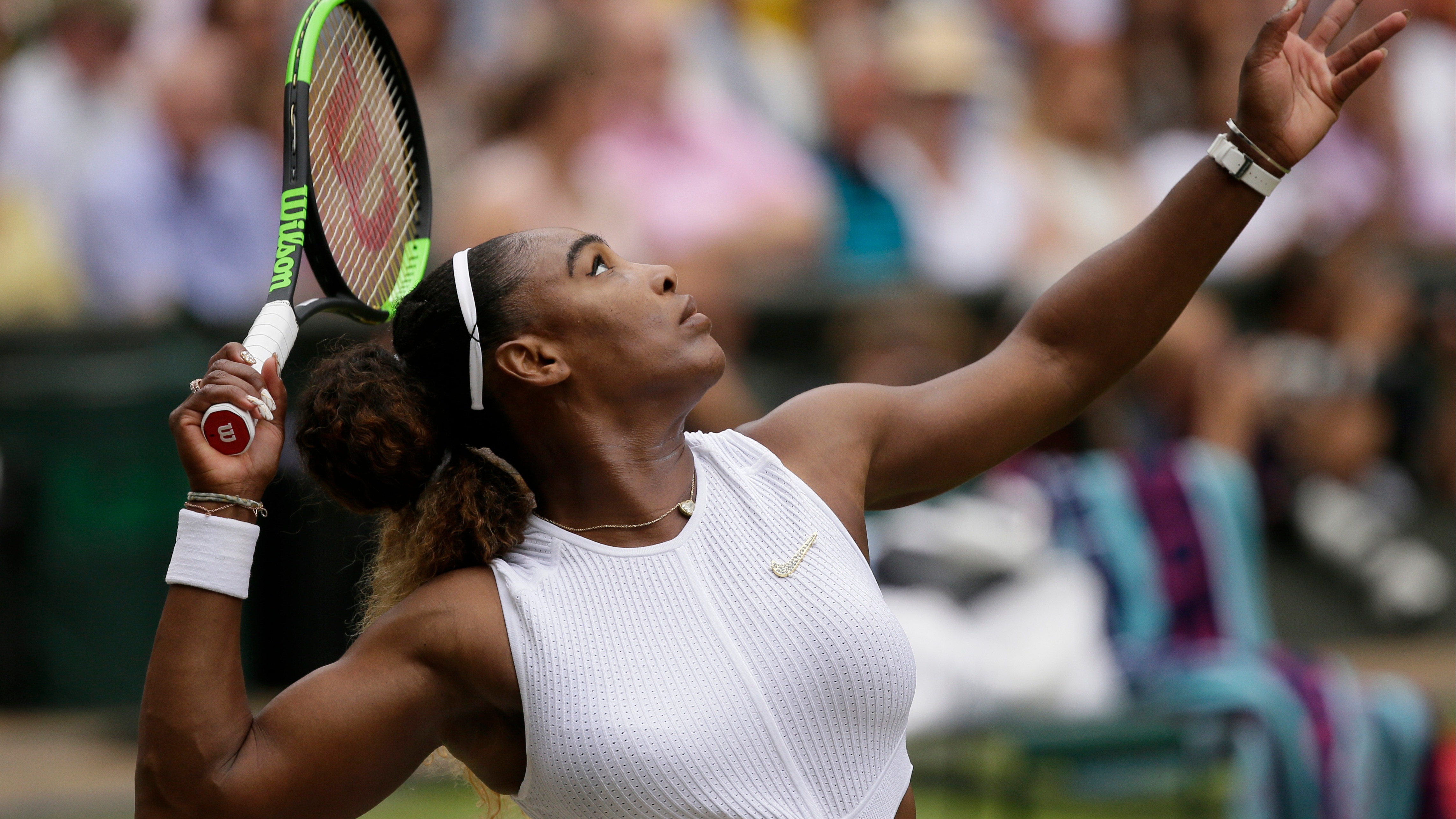 Serena Williams remains one Grand Slam victory away from tying the record, and oddsmakers expect her to get another chance at the 2019 U.S. Open.