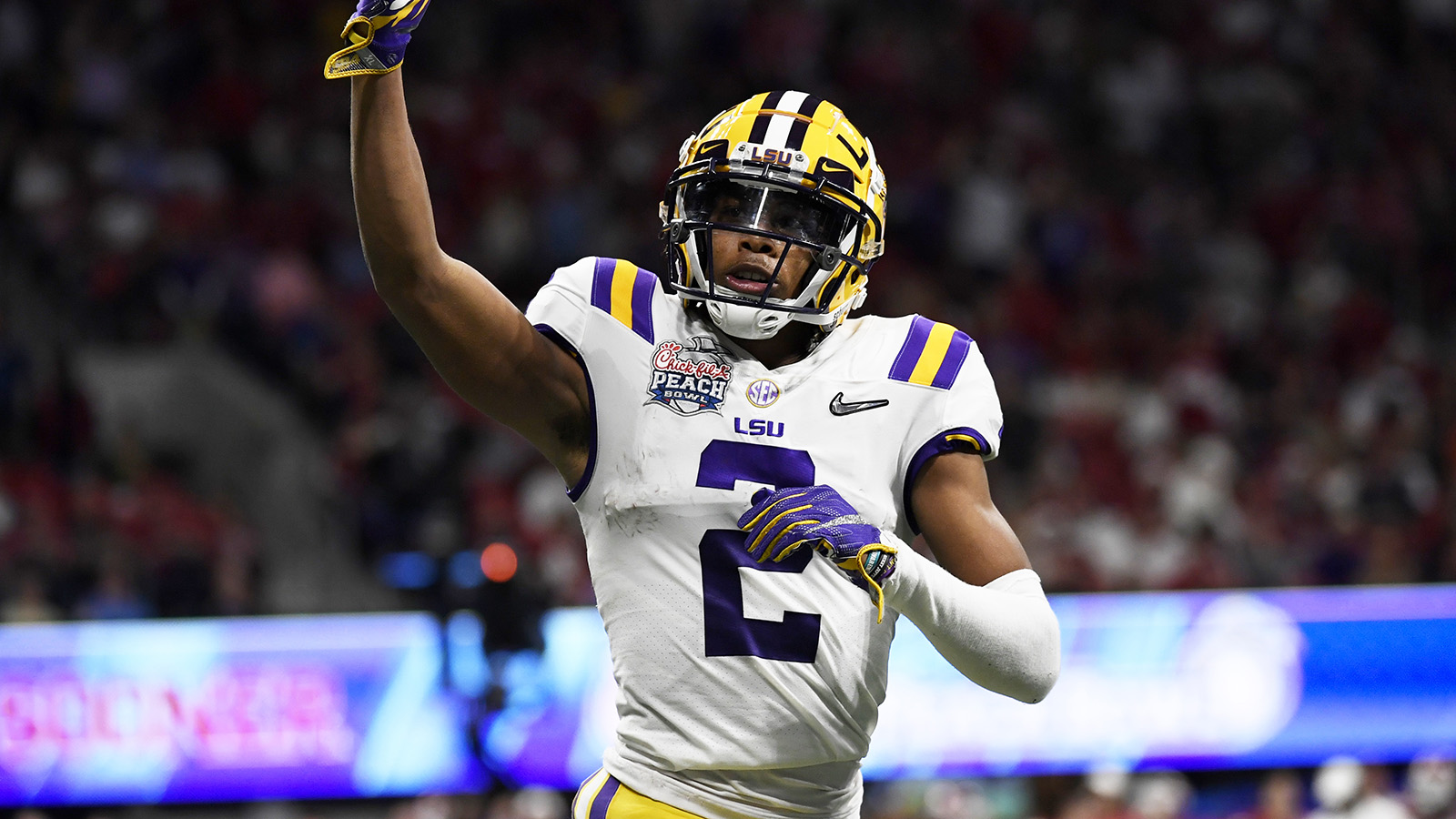 No. 1 LSU completely dominated No. 4 Oklahoma in the semifinals, so it’s easy to see why the public is loving them. Early ATS tickets are heavily in favor of the Tigers.