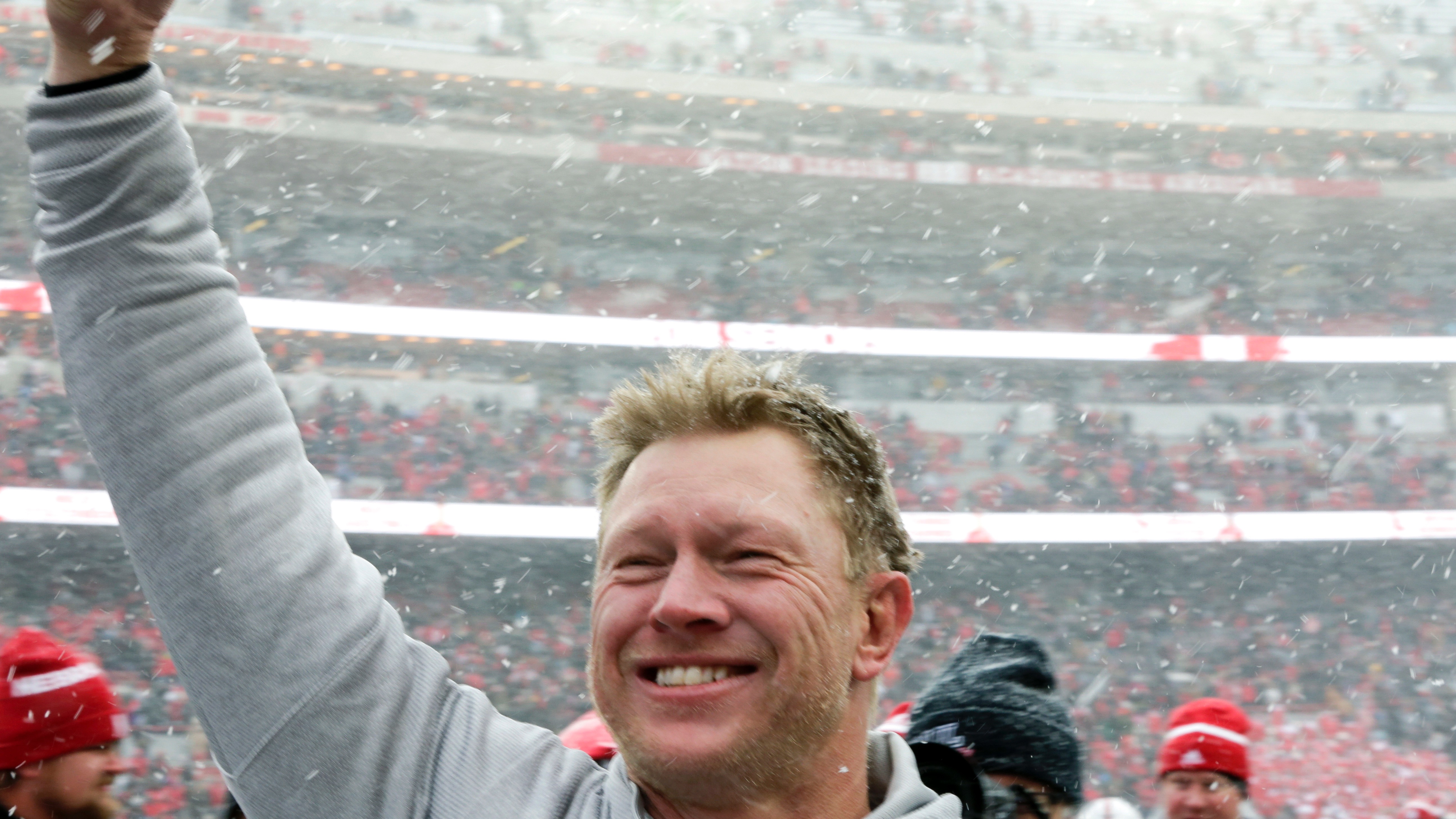 Nebraska's odds have lowered since the 2018-19 college football season ended three weeks ago, but the Cornhuskers are still seemingly the fish out of water among the 2019-20 title favorites.