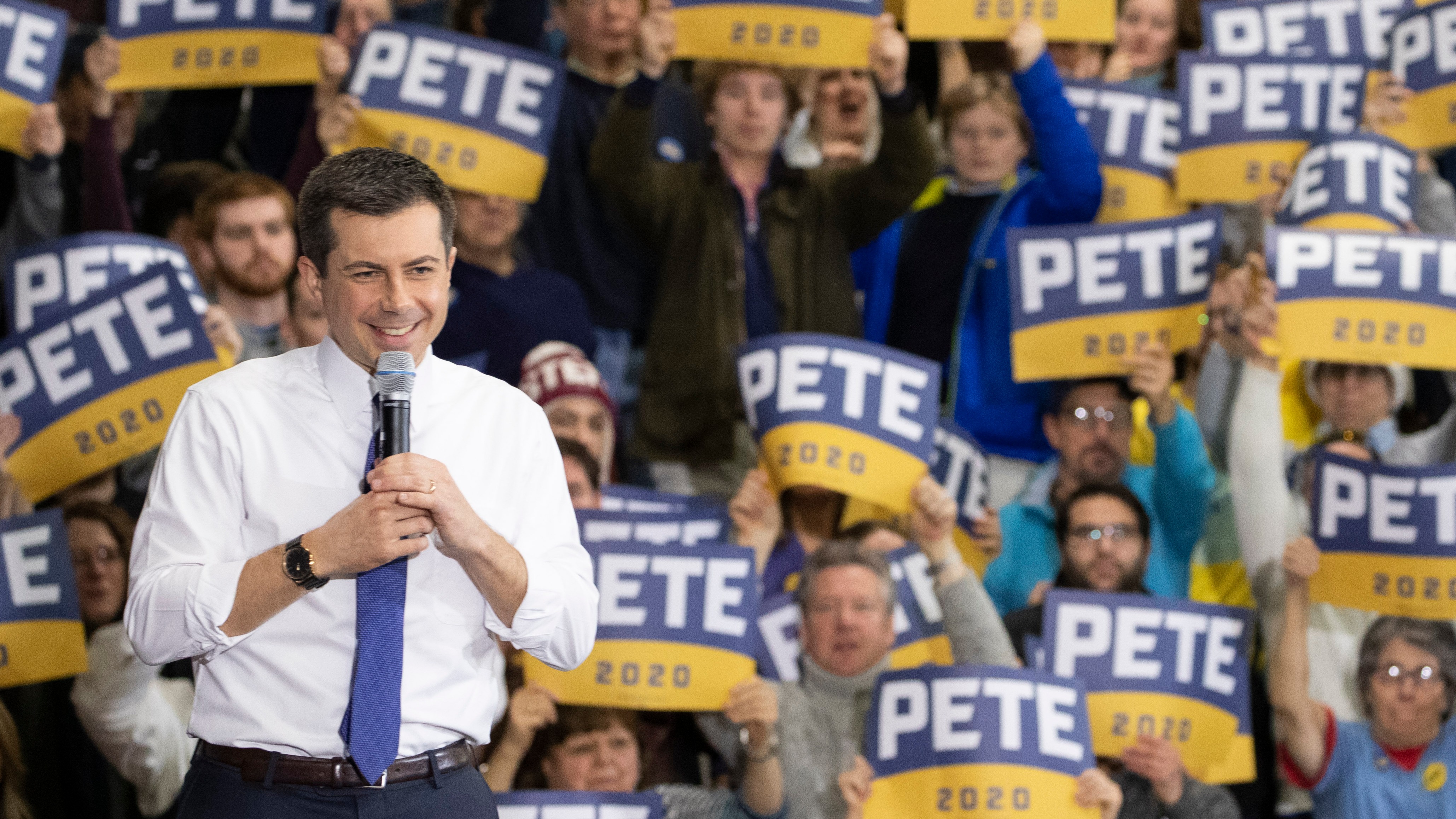 Pete Buttigieg won the Iowa caucuses, but he trails Bernie Sanders and Michael Bloomberg on the oddsboard for the Democratic nomination.