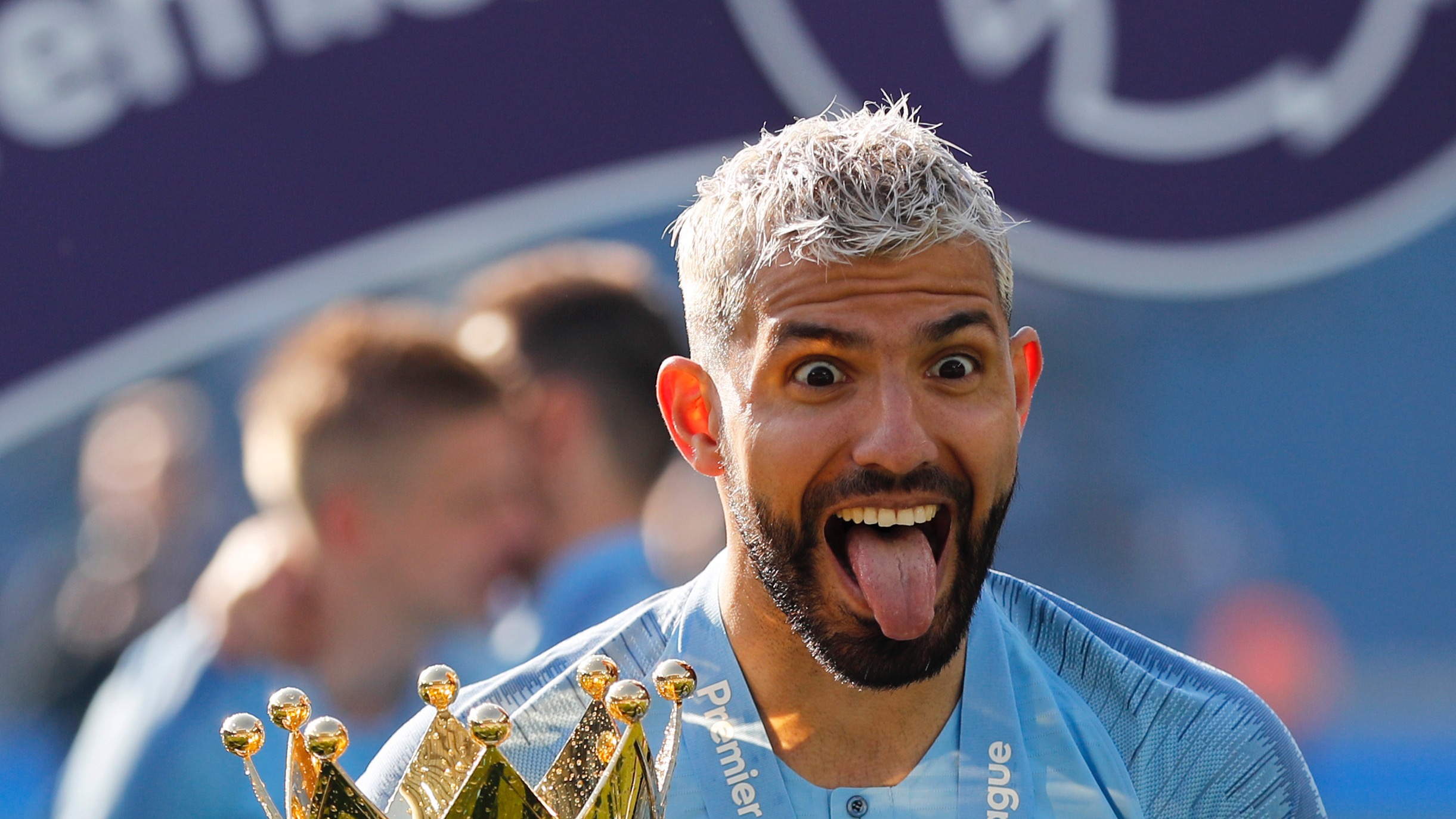 Manchester City became the first club other than Manchester United to repeat as Premier League champions, edging Liverpool by a point on Sunday, the final day of the season, and City is a heavy favorite to three-peat.