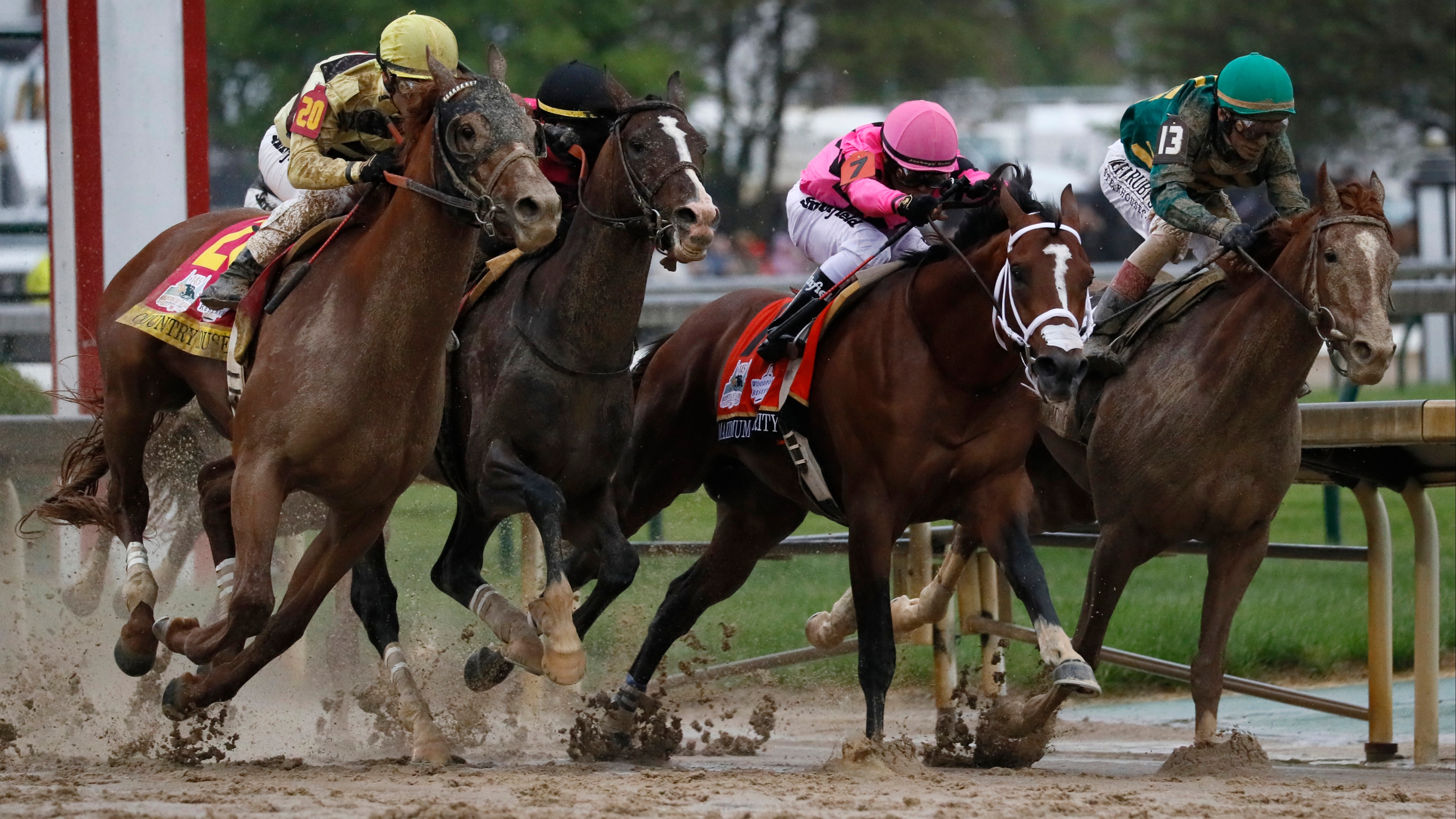 The 2020 Kentucky Derby is quickly approaching and here is a list of the top 10 prospects and their current betting odds to win at Churchill Downs on May 2.