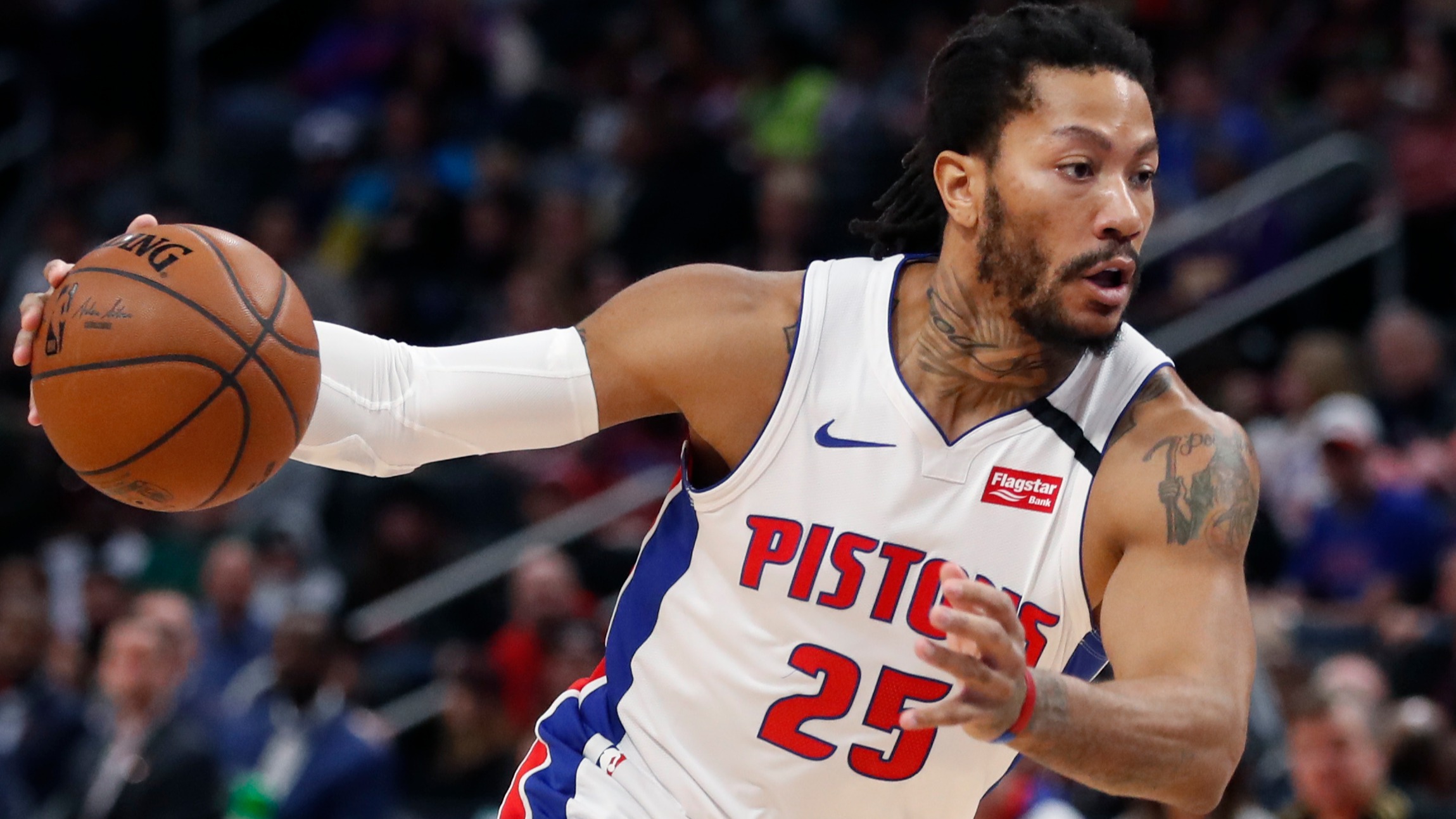 The 2020 NBA trade deadline is Thursday, and there are already fireworks. Andre Drummond and Derrick Rose are among the players to watch.