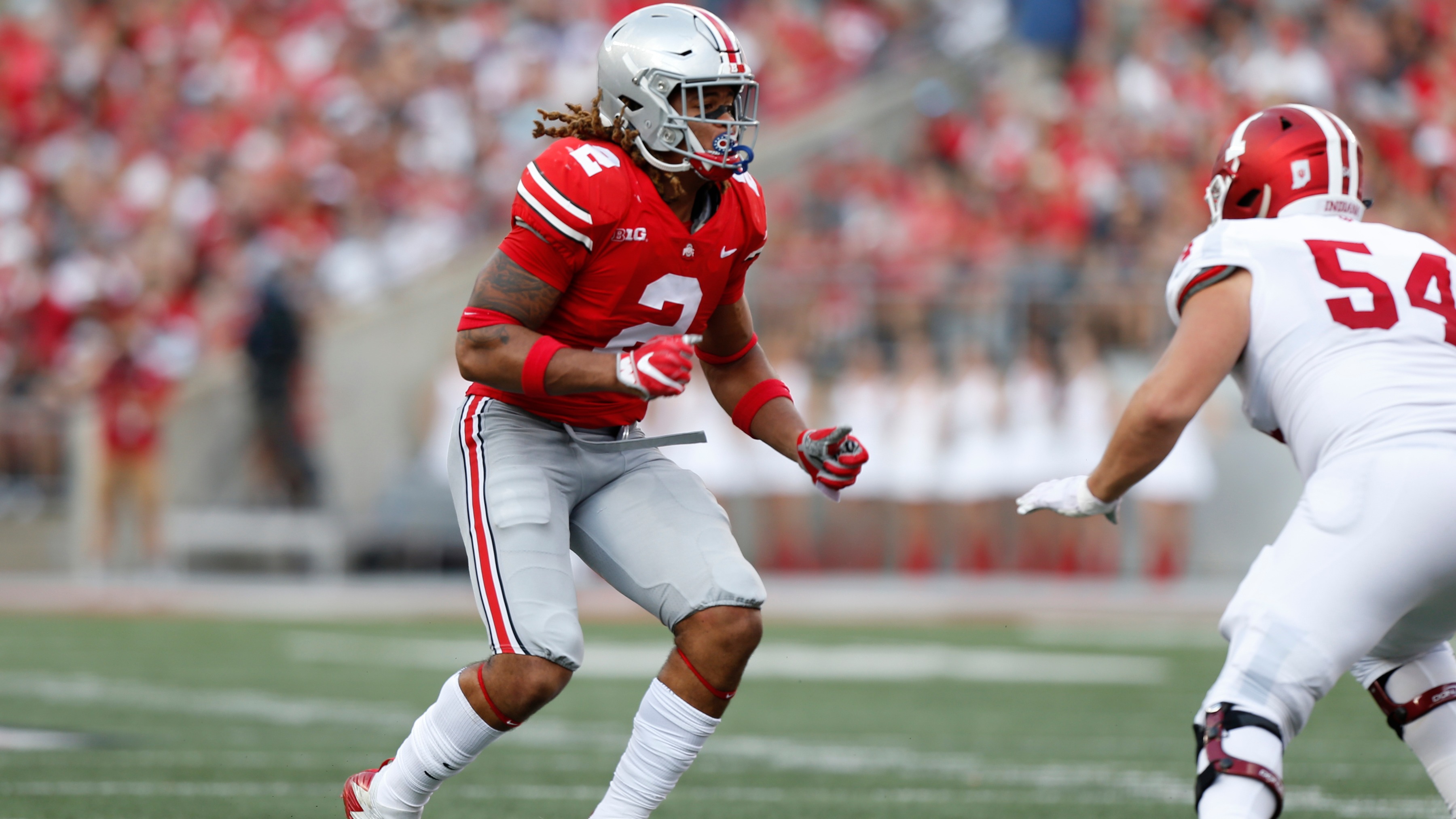 Alabama quarterback Tua Tagovailoa is the current betting favorite to be the top NFL draft choice in 2020. Yet for those who want to make this prop bet early, the key is not looking at teams, not players.