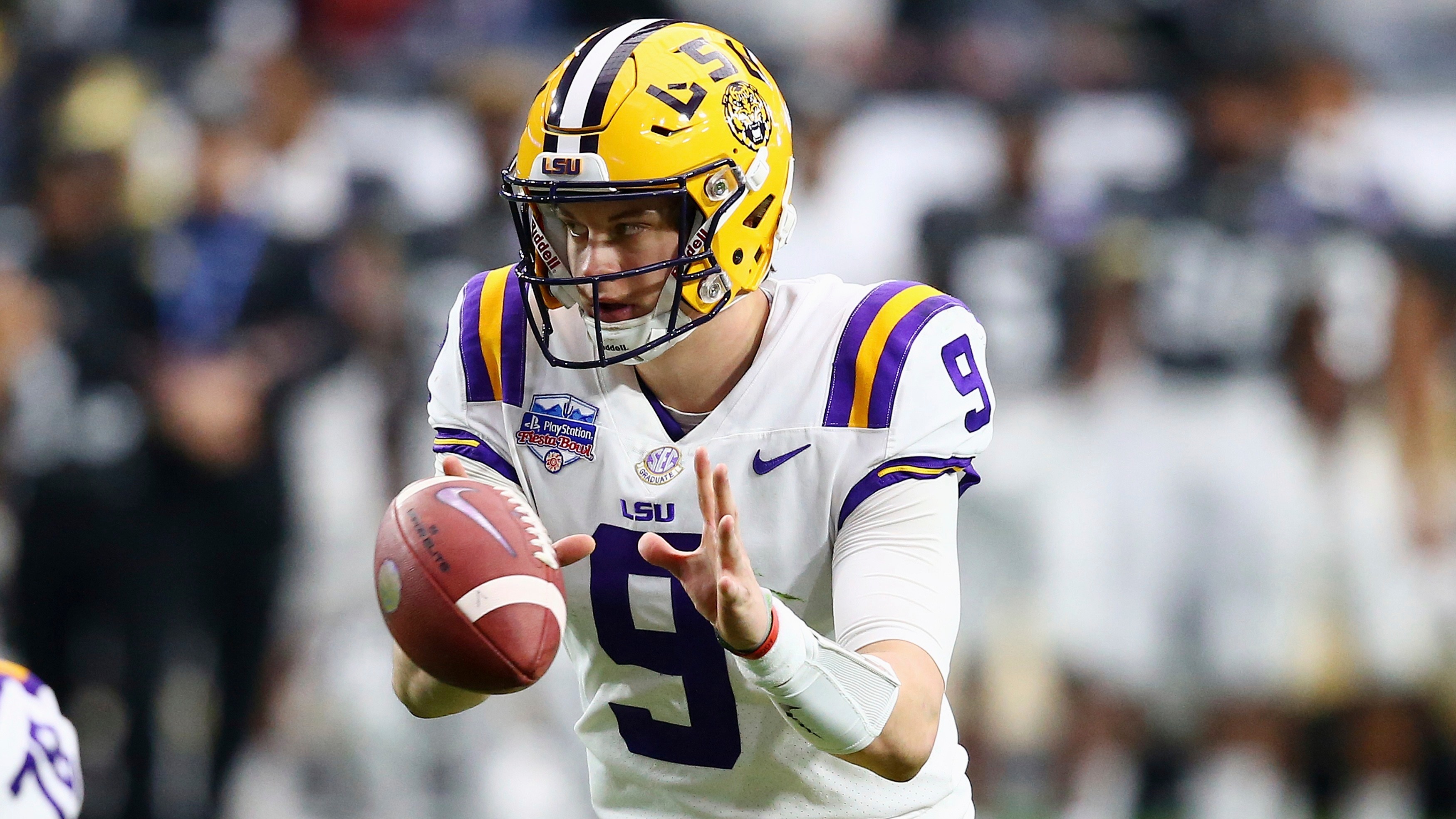 Heisman Trophy winner Joe Burrow is a prohibitive betting favorite to be the first player taken in the 2020 NFL Draft.