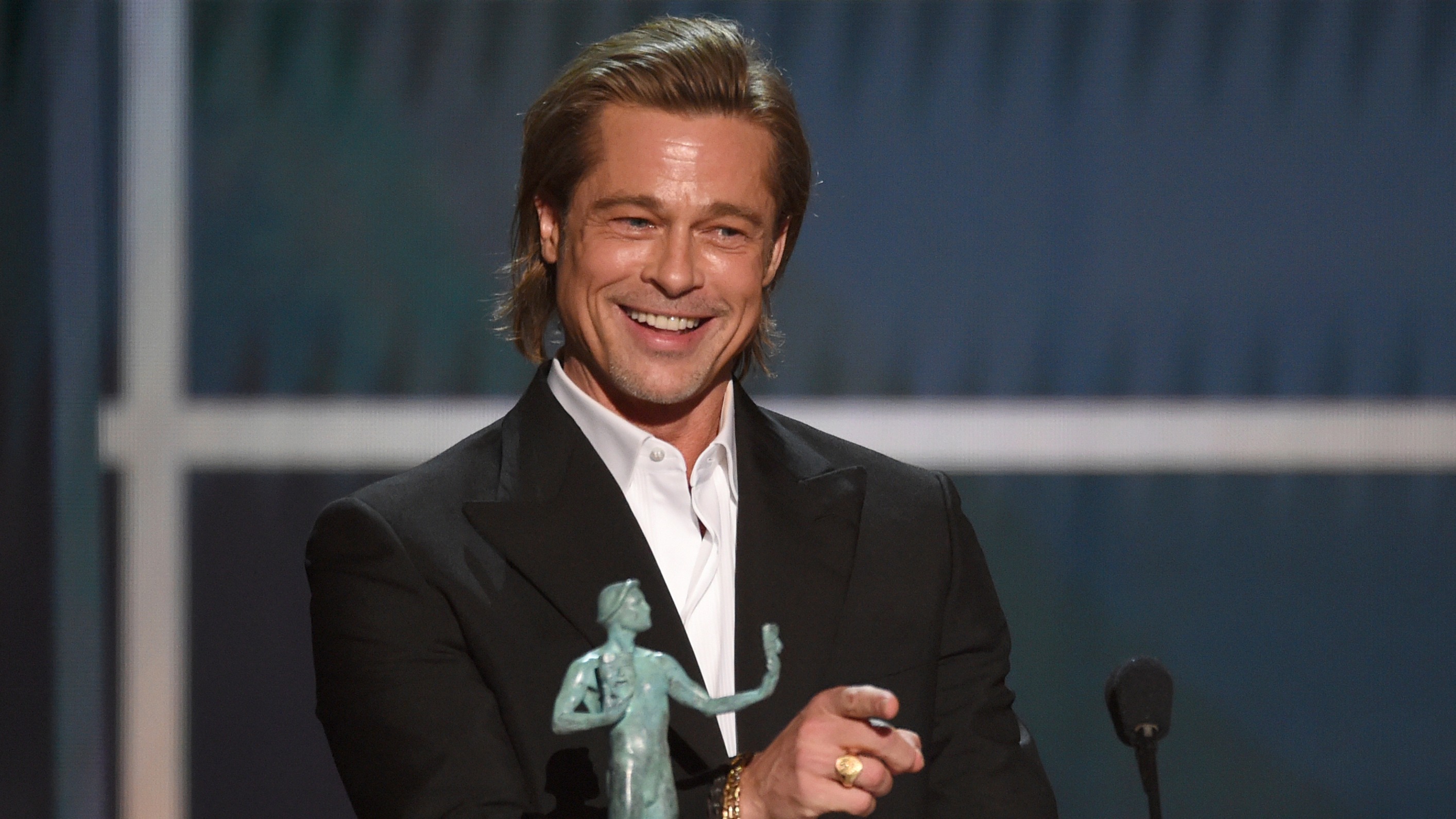 Oscar picks from the only person who has spent 25+ years as a nationally syndicated film critic AND 25+ years writing about gambling.