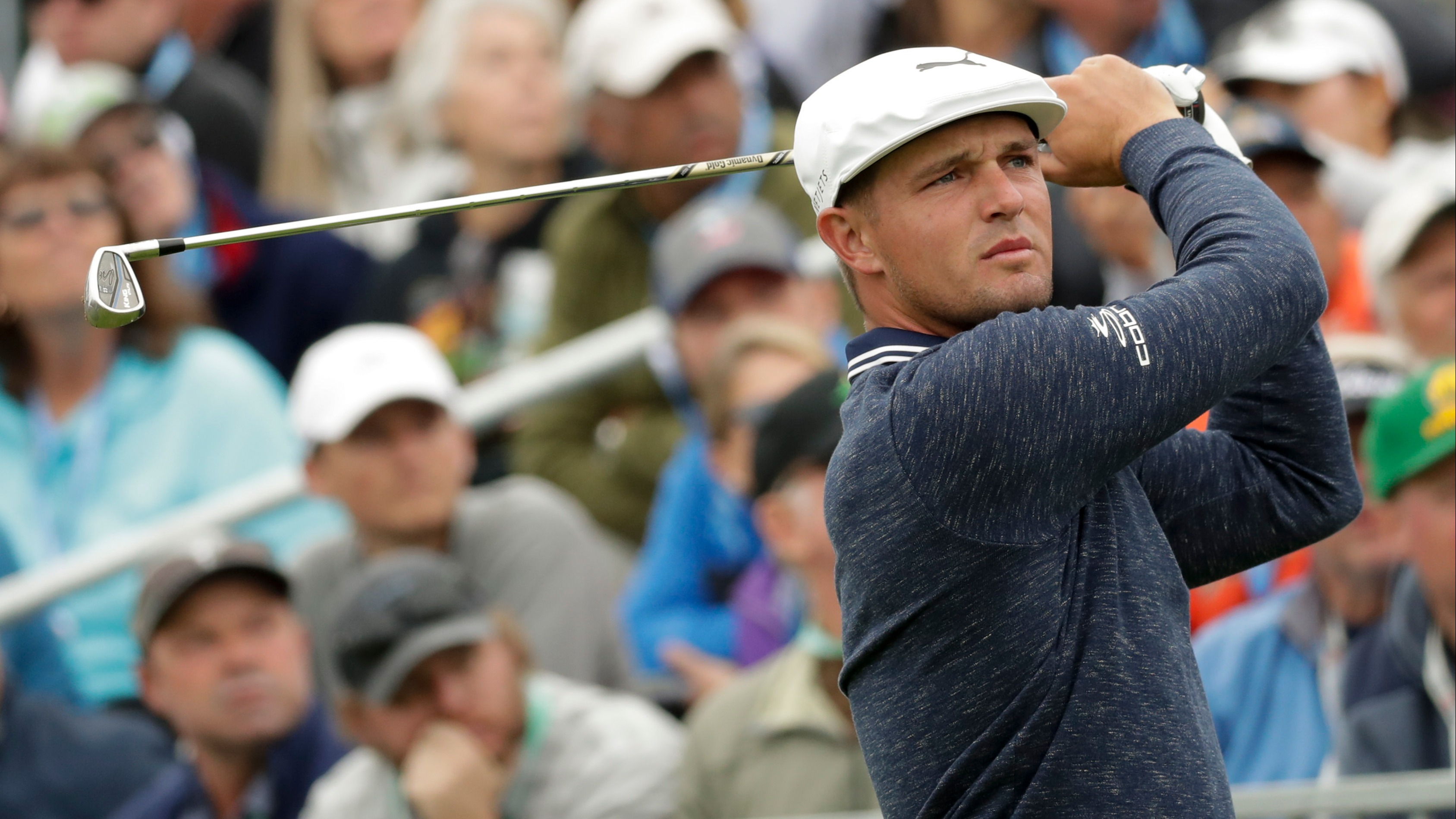 DeChambeau dominated the second round, racking up nine birdies to finish Friday at a career-low 62 and vault into the lead with a 14-under-par score halfway through the first-time PGA Tour event at the TPC Twin Cities.