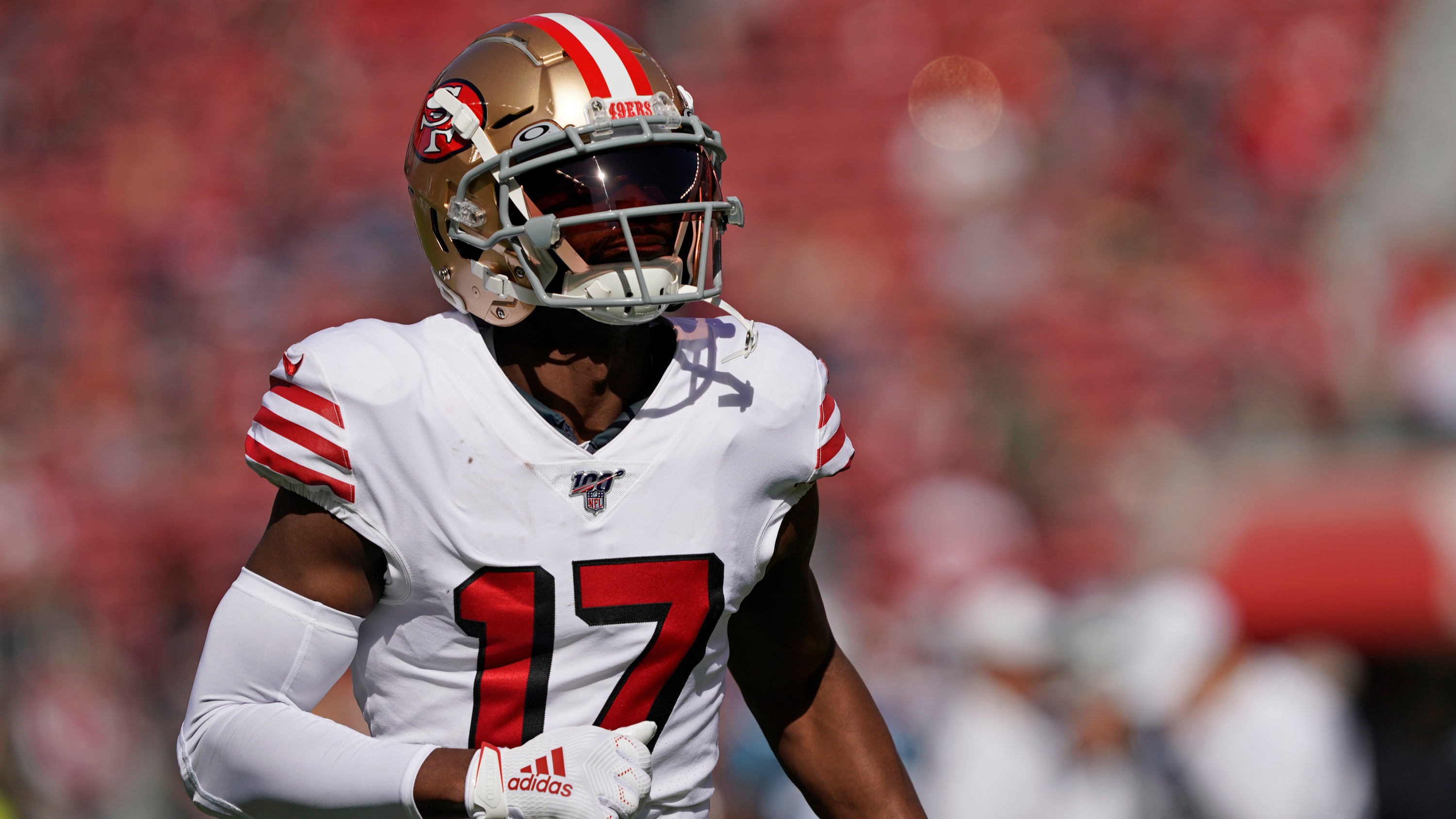 San Francisco is a 10-point favorite Thursday night at the Cardinals, but our props to consider begin with a 49ers player facing an unfavorable matchup.