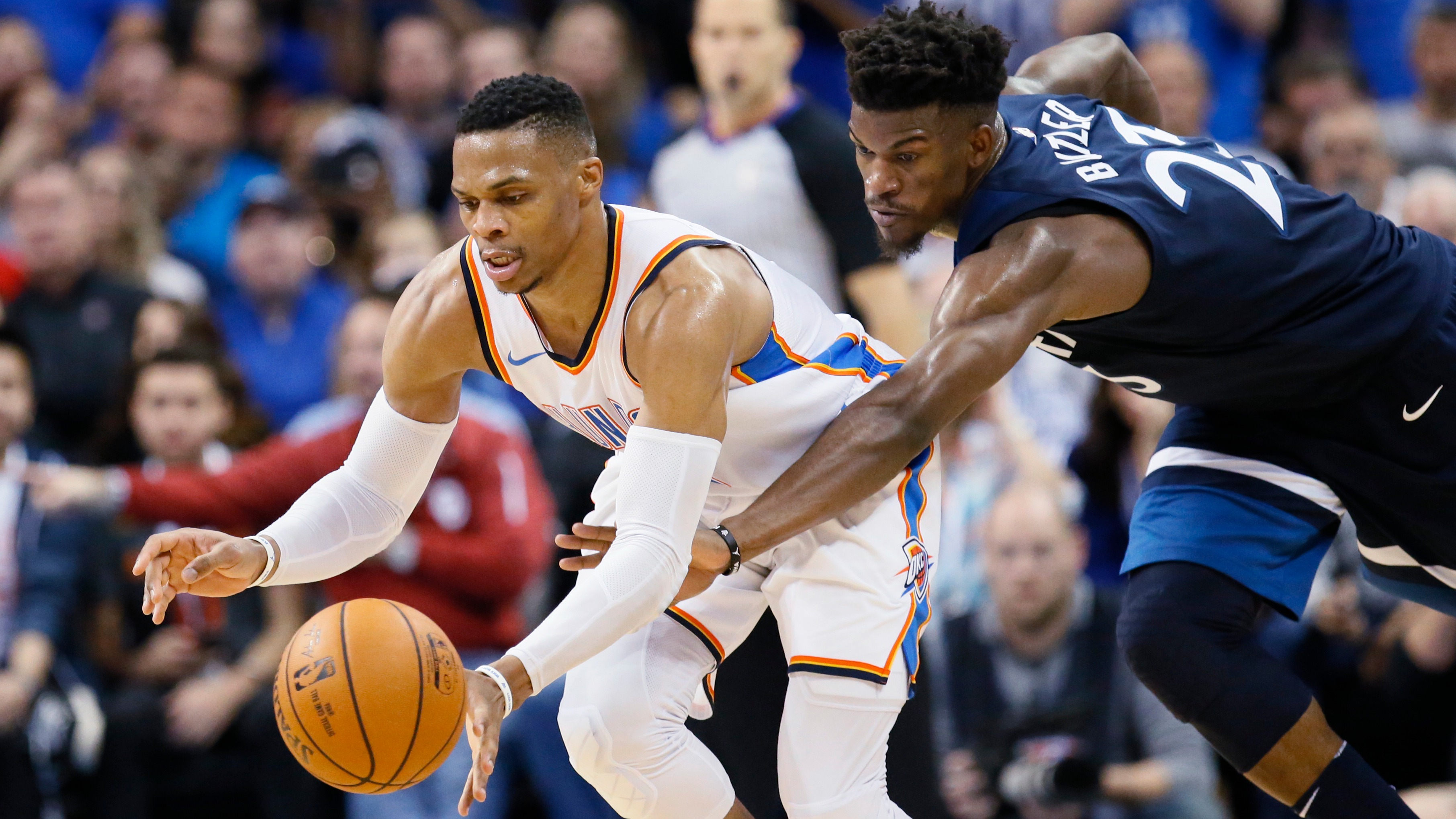 The Oklahoma City Thunder trading Russell Westbrook could have an effect on the NBA futures odds for a number of teams with title hopes.