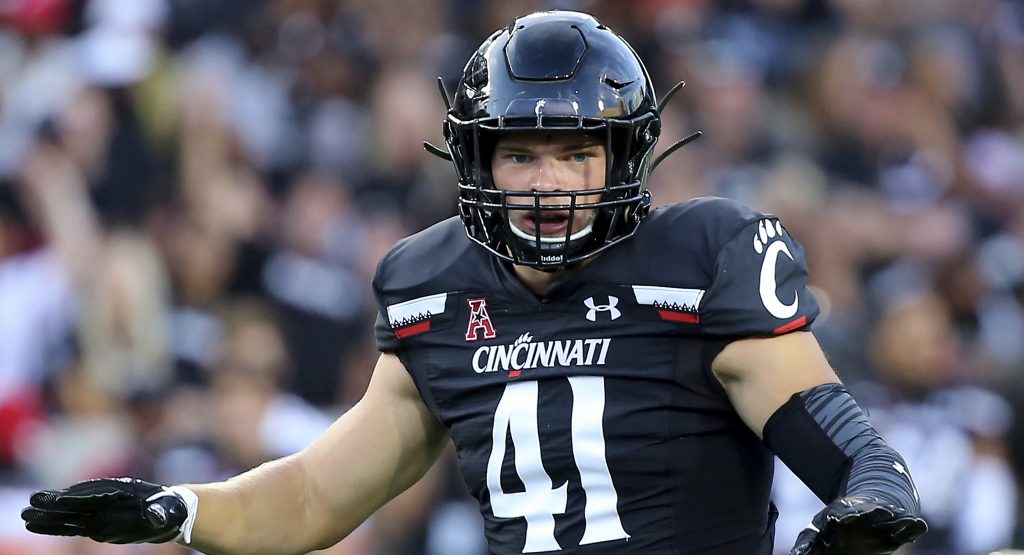 Memphis beat Cincinnati last week but failed to cover the spread. The betting market has adjusted ahead of their rematch in the AAC title game.